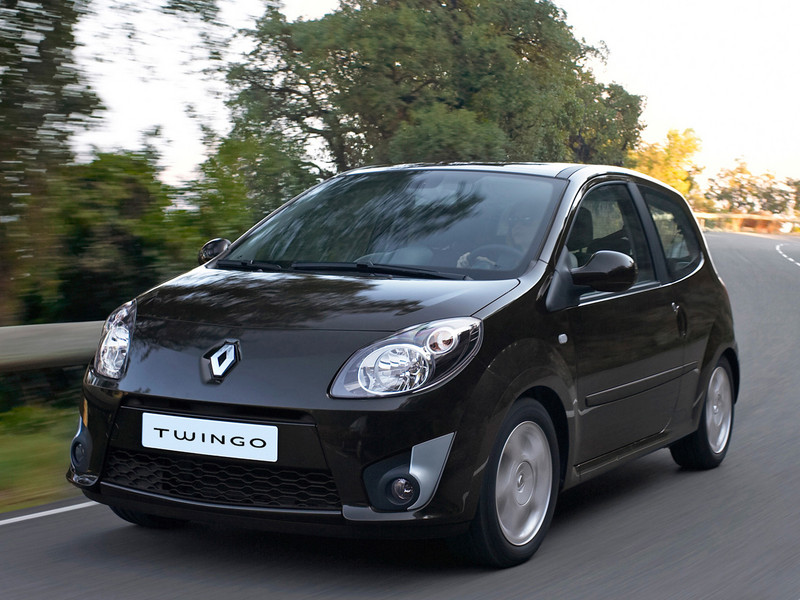 "Twist", "Swing" and "Tango" equals to Twingo. The Renault Twingo is city car from French automaker Renault and was first unveiled in 1992 at Paris Motoshow. Designed under the direction of Patrick le Quément, Renault's chief designer. The car derived from a series of concepts developed through the W60 project when Gaston Juchet was Renault's chief designer. The project was aimed at replacing the Renault 4 with a minivan model.Le Quément chose a Jean-Pierre Ploué design to develop the production version. He included an unconventional front-end layout resembling a "smile."It had some unusual features like its centrally mounted electronic instrument panel, consisting of a speedometer, fuel gauge and clock, with the odometer and trip recorder.

We'll send you a quick email when a new Renault Twingo document is added.

Yes! I'd love to be emailed when a new, high quality document is available for my Renault Twingo. My email address is: