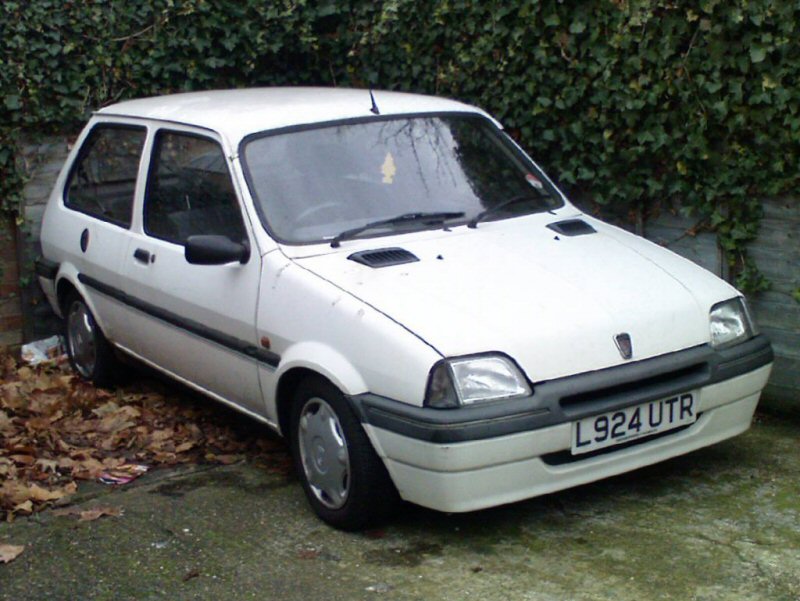 The Rover 100 was a supermini economy car from the British Leyland. It was launched in 1994 as a heavily revised version of the Austin Metro. The Austin marque was losing its popularity, as a result Rover simply named it as Rover 100 with some tweaks with the body style as well to the interior. A variety of bolder paint colours and the use of chrome trim helped give a more upmarket appearance. The interior trim was revised to give a greater impression of quality and luxury.

We'll send you a quick email when a new Rover 100 document is added.

Yes! I'd love to be emailed when a new, high quality document is available for my Rover 100. My email address is: