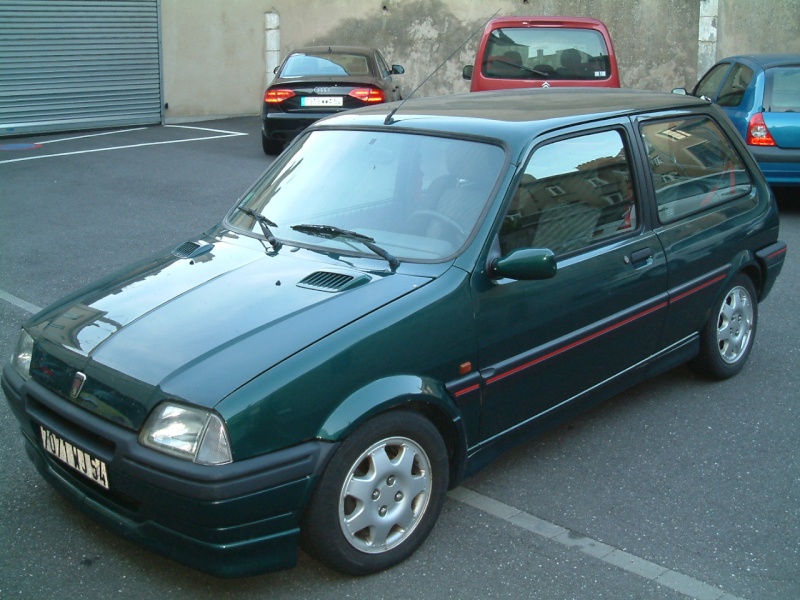 The Rover Metro is a car manufactured by Rover Group from 1990 until 1995. In many export markets, including Italy and France, the Rover Metro was badged as the Rover 100 series, with the 1.1 known as the Rover 111 and the 1.4 called 114. This model was in production from 1994 until 1998. It was produced with 1.4 cc K-Series 8 valve engines and a 16 valve engine in the GTa. All models used a joint Rover Peugeot designed end-on gearboxes. General build quality, fit and finish was improved enormously from the old Metro and went on to win What Car? "Car of The Year" in 1991.

We'll send you a quick email when a new Rover 114 document is added.

Yes! I'd love to be emailed when a new, high quality document is available for my Rover 114. My email address is: