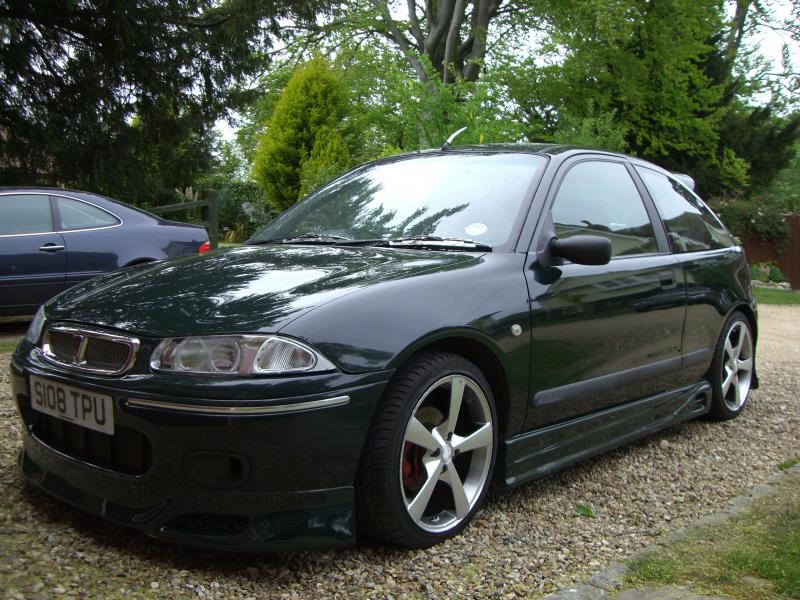 The Rover 200 Series, a series of compact cars from British automaker Rover Group, have three distinct generations. The first generation (SD3, 1984-1989) was a fourdoor saloon car based on the Honda Ballade. The second generation (R8, 1989-1995) was available in three or fivedoor hatchback forms, including a coupé and a cabriolet. The third generation (R3, 1995- 1999) was developed independently by Rover and was available as a three or five-door hatchback. The Rover 200 BRM was first shown at 1997 Frankfurt Motor Show, the reaction from the press and public was good enough that after a year of development the Rover 200 BRM LE was officially launched at the British Motor Show in October 1998. It was based on the range-topping Vi model but with 1960's BRM styling cues. The engine was the familiar 145 PS (107 kW) 1.8-litre VVC K-Series.

We'll send you a quick email when a new Rover 200 document is added.

Yes! I'd love to be emailed when a new, high quality document is available for my Rover 200. My email address is: