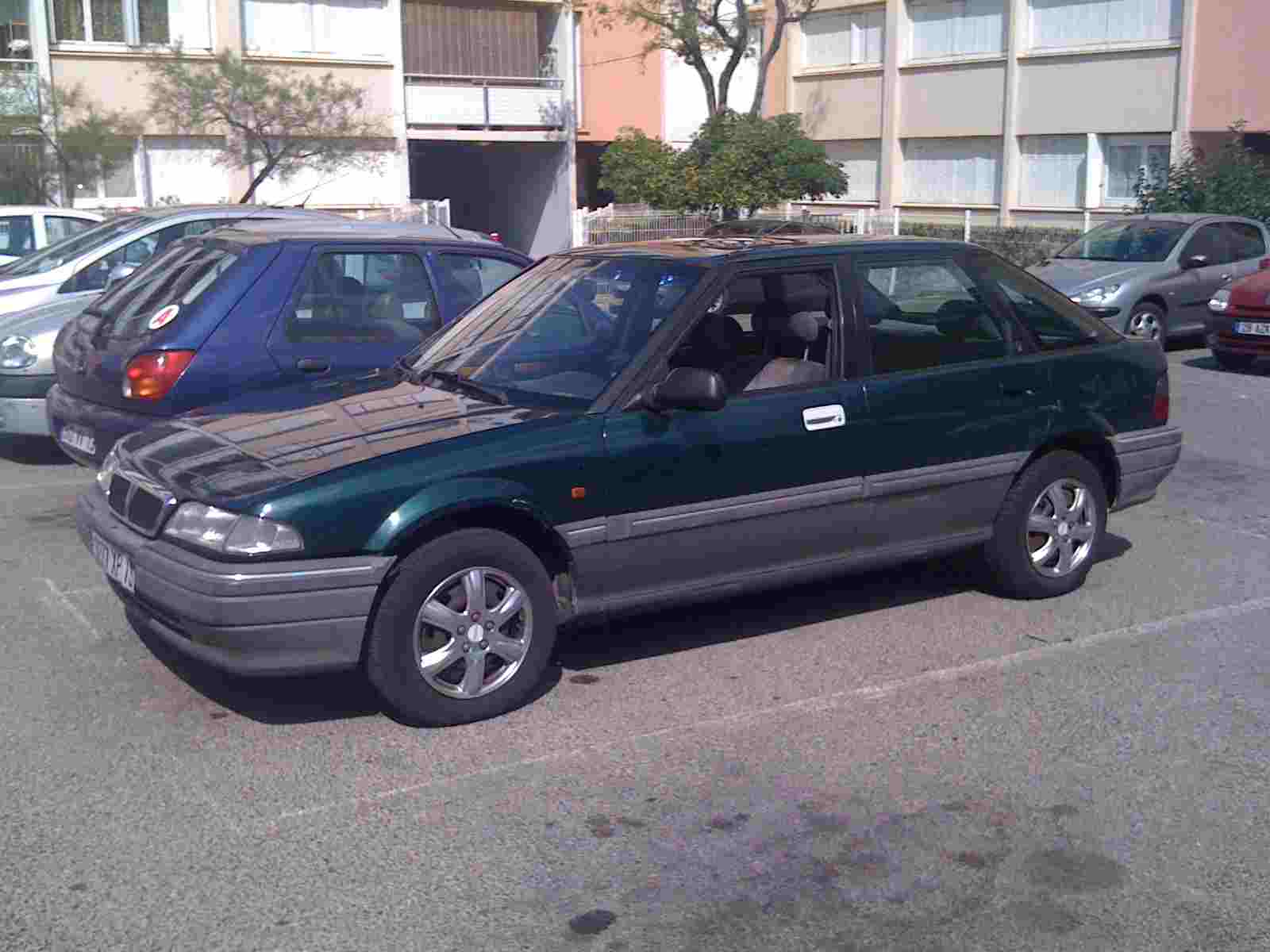 The Rover 200 Series, and later the Rover 25, are a series of compact cars produced under the British marque Rover from 1984 to 2005. There have been three distinct generations of the Rover 200. The first generation was a four-door saloon car based on the Honda Ballade. The second generation was available in three or five-door hatchback forms, as well as coupé and cabriolet (in relatively small numbers). Its sister model, the Honda Concerto was built on the same production line in Rover's Longbridge factory. The final generation was developed independently by Rover on the platform of its predecessor, and was available as a three or five-door hatchback. Just before the sale of Rover in 2000, and following a facelift, the model was renamed and sold as the Rover 25.

We'll send you a quick email when a new Rover 218 document is added.

Yes! I'd love to be emailed when a new, high quality document is available for my Rover 218. My email address is: