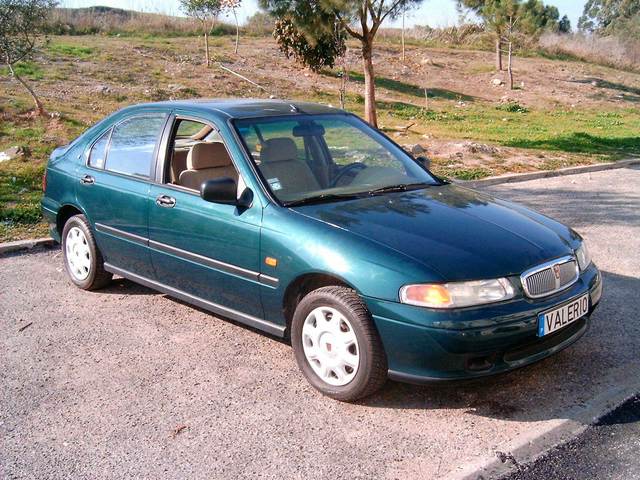 The Rover 400 Series, and later the Rover 45, are a series of small family cars, produced under the British marque Rover from 1990 to 2005. The original 400 Series, launched as a four-door saloon in early 1990, was simply a saloon version of the second-generation Rover 200 Series hatchback, both sharing the codename R8 during development. An estate or station wagon version was subsequently developed by Rover Special Products. Car was built with 1.8L and 1.9 L diesel and 1.4L, 1.6L and 2.0L petrol engines.

We'll send you a quick email when a new Rover 414 document is added.

Yes! I'd love to be emailed when a new, high quality document is available for my Rover 414. My email address is: