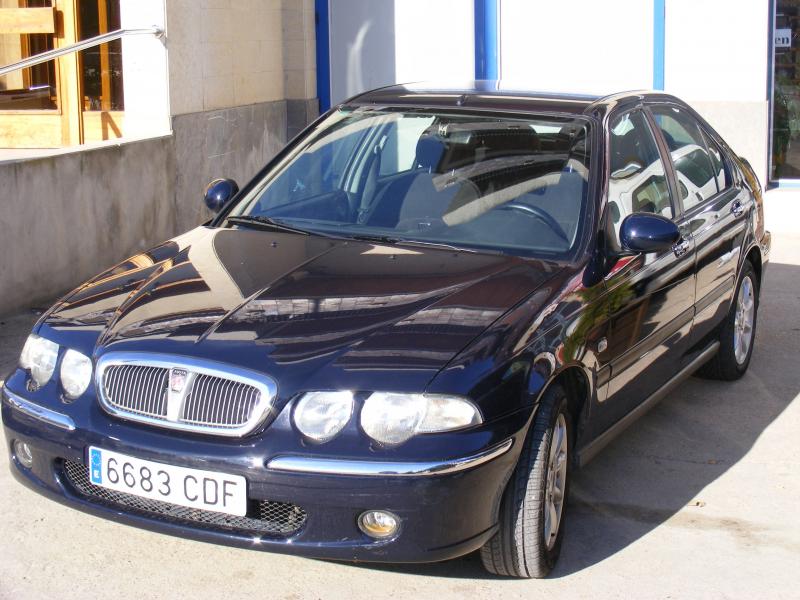 The Rover 45 is a compact car mutually developed by British automaker Rover Group and Japanese Automaker Honda. Based on Honda Domani/Civic, it was introduced in 1999.The 1.4, 1.6 and 1.8-litre petrol and 2.0-litre diesel engines were carried over from the 400 Series, but the 2.0 four-cylinder petrol unit was replaced by a 2.0-litre V6 from the larger Rover 75 ? although this power unit was only available on saloon versions. The 45 came equipped with the better seating of the 75 and whilst the 400 models handled very well, the suspension was tuned to give much better controlled ride characteristics with quicker steering. Despite its competitive market price, it was not sold well. Rover tried t o boost its sales by several redesigning and facelifting but failed to attract the customers. Its production ended with MG Rover?s bankruptcy in 2005.

We'll send you a quick email when a new Rover 45 document is added.

Yes! I'd love to be emailed when a new, high quality document is available for my Rover 45. My email address is: