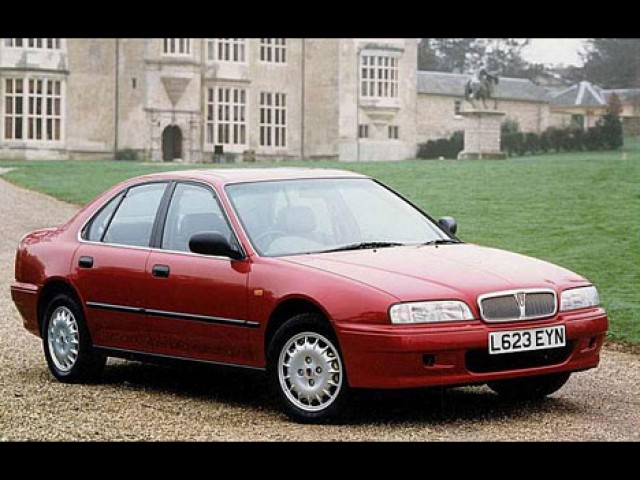 Classified as a compact executive car, the Rover 600 was launched around 1993. It is a reskin of the European Honda Accord. Most of its engineering and even its core structure was from Honda, with a Rover team, the two vehicles were designed at the same time in Japan. The interiors of the 600 ?s include chrome and wood trim with high equipment levels. The 1.8, 2.0 and 2.3-litre straight-4 petrol engines were all provided by Honda. However, the 2.0-litre turbodiesel Rover L-Series engine and turbocharged petrol engines were developed by Rover itself, evolutions of units already available elsewhere in the Rover model range.

We'll send you a quick email when a new Rover 600 document is added.

Yes! I'd love to be emailed when a new, high quality document is available for my Rover 600. My email address is: