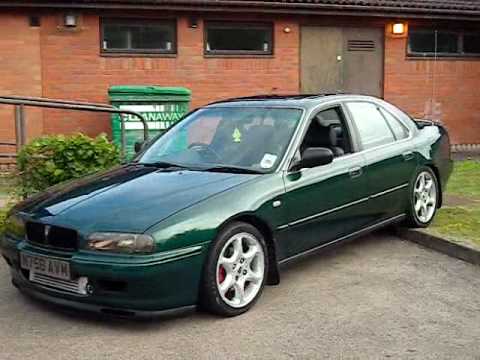 The Rover 600 Series is a compact executive car range produced under the British marque Rover from 1993 to 1999. Colour and trim derivatives were also used to help separate the Rover from the Honda in the marketplace. The 1.8, 2.0 and 2.3-litre straight-4 petrol engines were all provided by Honda. However, the 2.0-litre turbodiesel Rover L-Series engine and turbocharged petrol engines were developed by Rover itself, evolutions of units already available elsewhere in the Rover model range. 620 models had 2.0-litre engines. A total of 272,512 units were produced.

We'll send you a quick email when a new Rover 620 document is added.

Yes! I'd love to be emailed when a new, high quality document is available for my Rover 620. My email address is: