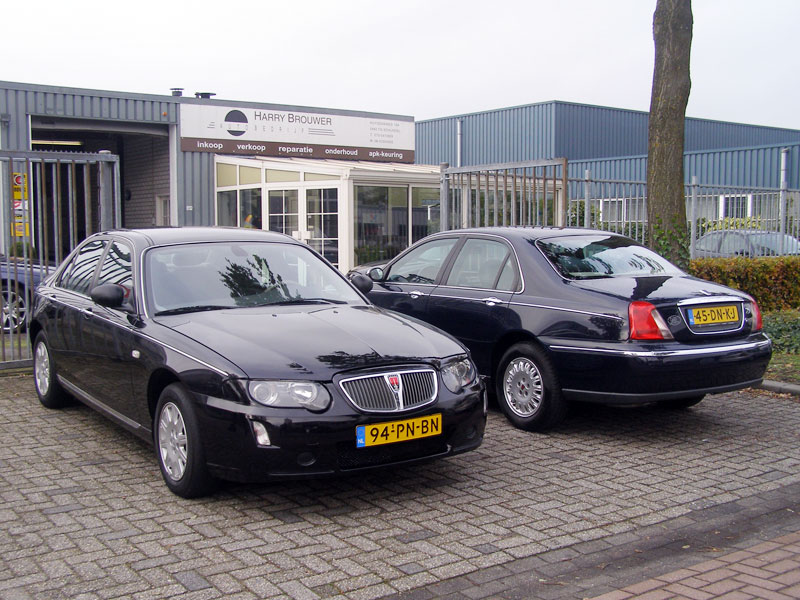 The Rover 75 is classified as a compact executive car, with a four-door saloon or fivedoor estate body style. It was introduced by British automobile manufacturer Rover Group in 1998. Some critics of the car labelled its styling too "retro", suggesting it had been designed with an older buyer in mind, and was not sporting enough when compared to the competition. Although the Rover 75 did not get much popularization compared to its competitors that time, it was offered in Mexico and become the first Rover to be sold in North America after the Sterling.

We'll send you a quick email when a new Rover 75 document is added.

Yes! I'd love to be emailed when a new, high quality document is available for my Rover 75. My email address is: