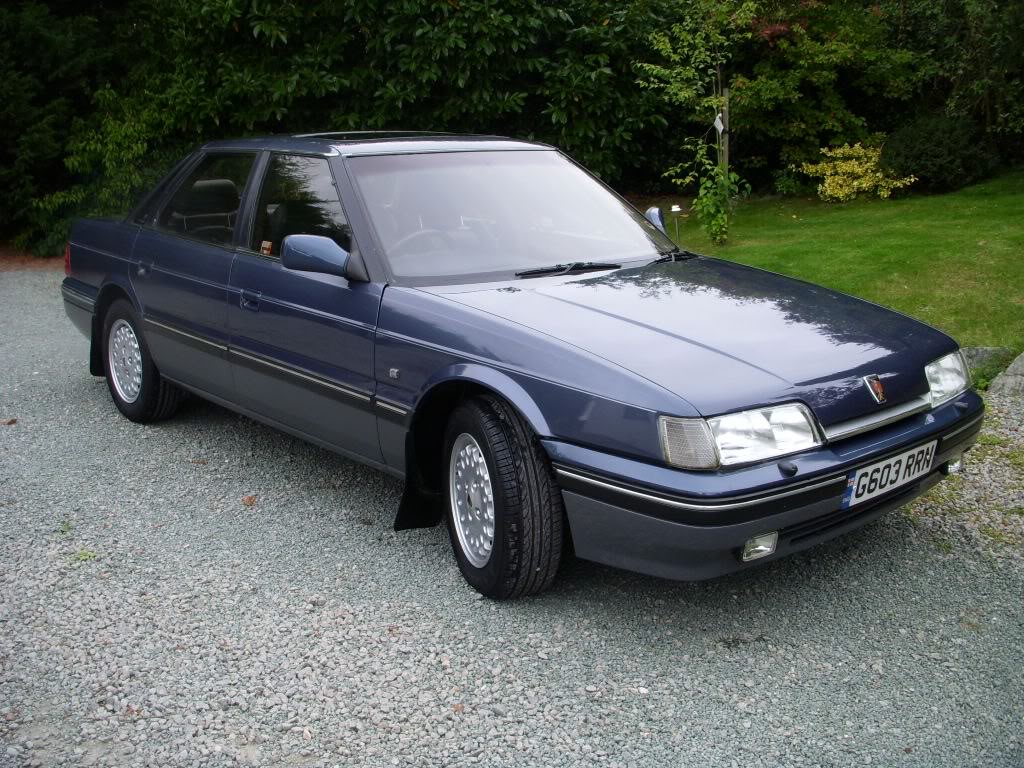 The Rover 800 Series is an executive car range manufactured by the Austin Rover Group subsidiary of British Leyland, and its successor the Rover Group from 1986 to 1998. It was also marketed as the Sterling in the United States. It was finally launched on 10 July 1986, taking the place of the decade-old Rover SD1. Early build quality of the 800 was reportedly fairly poor, with trim, electrics and paintwork problems. The 800 did have a roomy and luxurious interior but this did not save the car from gaining a poor reputation from which it never really recovered. Corrosion problems in early models also marred its reputation.

We'll send you a quick email when a new Rover 800 document is added.

Yes! I'd love to be emailed when a new, high quality document is available for my Rover 800. My email address is: