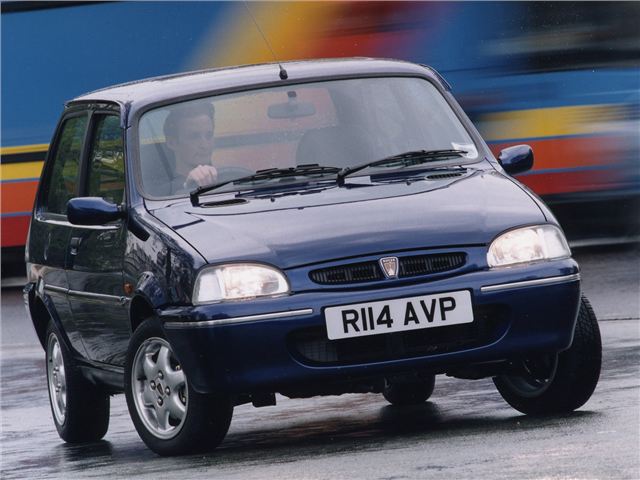 The Metro is a supermini British economy car that was produced by the Austin Rover Group division of British Leyland and its successors. It was launched in 1980 as the Austin miniMetro. It was intended to complement the Mini, and was developed under the codename LC8. During its 18-year lifespan, the Metro wore many names: Austin Metro, MG Metro and Rover Metro. It was re-badged as the Rover 100 series in January 1995. The hatchback body shell was one of the most spacious of its time and this was a significant factor in its popularity. Initially, the Metro was sold as a three-door hatchback only, with a choice of 998cc (1.0 litre) or 1275cc (1.3-litre) petrol engines.

We'll send you a quick email when a new Rover Metro document is added.

Yes! I'd love to be emailed when a new, high quality document is available for my Rover Metro. My email address is: