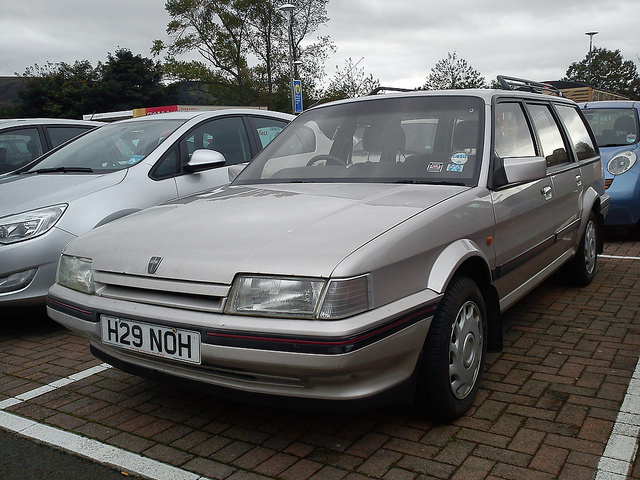 The Austin Montego is a British family car that was produced by the Austin Rover subsidiary of British Leyland (BL), and its successors, from 1984 until 1995. The Montego was launched on 25 April 1984. The Montego started life as a four-door notchback variant of project LC10. The 150 bhp (112 kW) MG turbocharged variant was released in early 1985 as the fastest production MG ever with a 0?60 mph time of 7.3 seconds, and a top speed of 126 mph (203 km/h). The Montego was sold in several continental European market. In France, the Estate was particularly popular.

We'll send you a quick email when a new Rover Montego document is added.

Yes! I'd love to be emailed when a new, high quality document is available for my Rover Montego. My email address is: