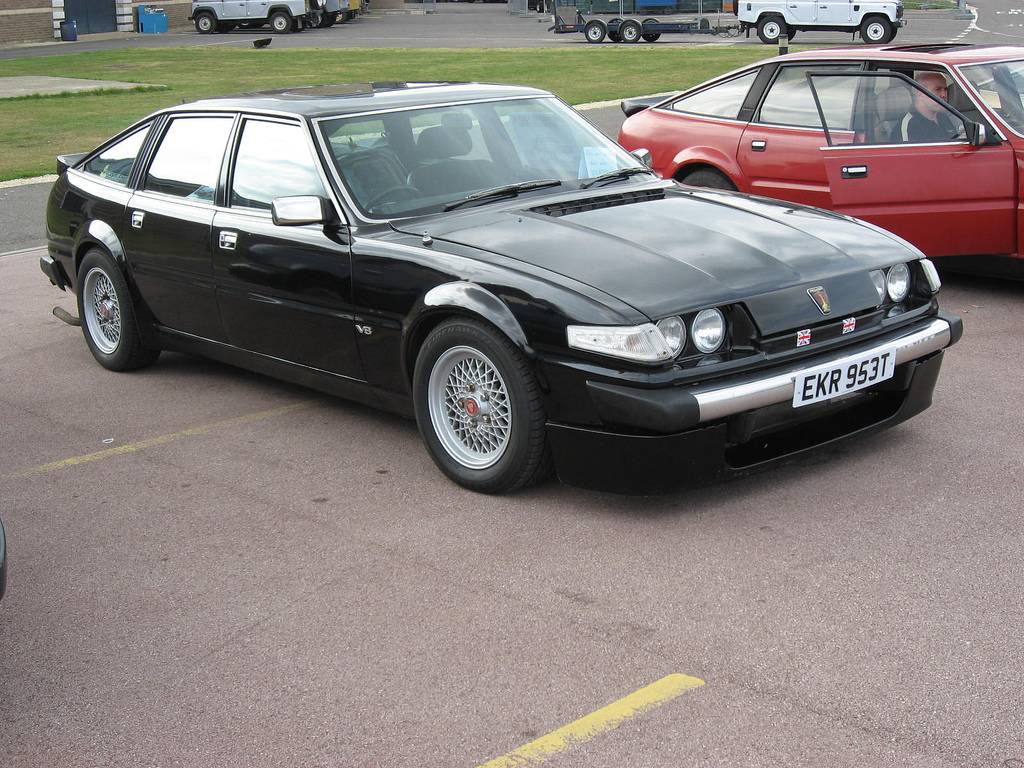 Rover SD1 is both the code name and eventual production name given to a series of executive cars built by British Leyland (BL), under the Rover marque. The car was officially launched in June 1976. The Rover V8 engine was fitted in the engine bay. The three-speed automatic gearbox was the BorgWarner 65 model. 2.3L and 2.6L engines were added a year later to the range. It was manufactured with five-speed manual and automatic transmission styles. In 1977 it won the European Car of the Year title.

We'll send you a quick email when a new Rover SD document is added.

Yes! I'd love to be emailed when a new, high quality document is available for my Rover SD. My email address is: