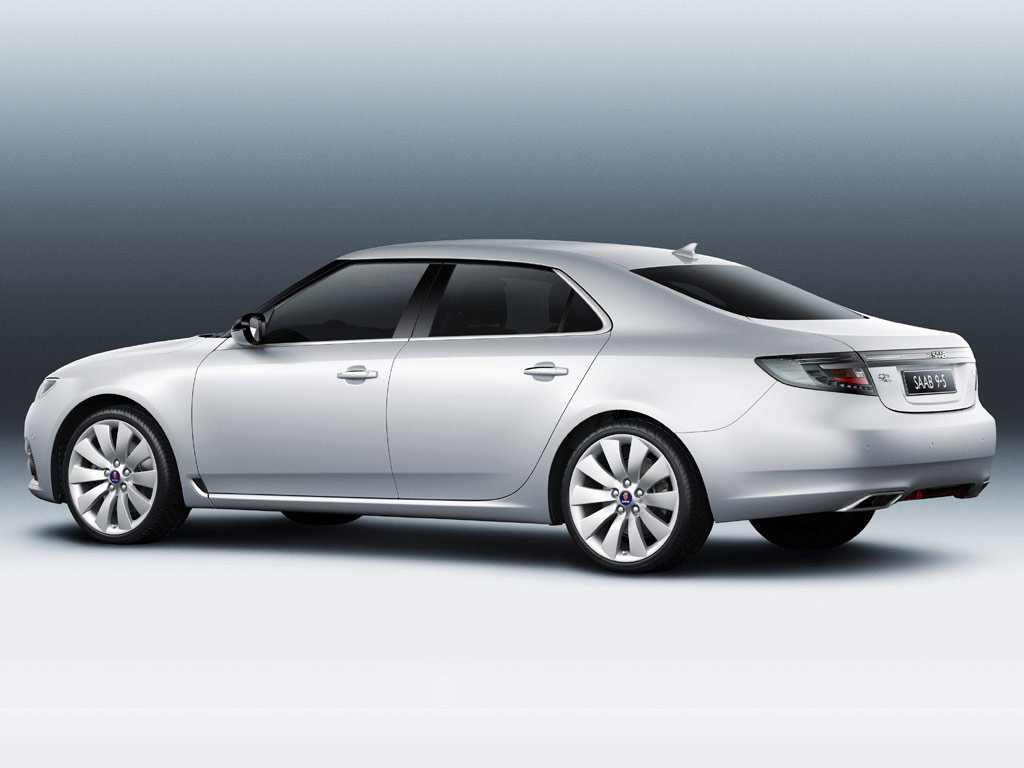 The Saab 9-5 was an executive car produced by the Swedish automobile maker Saab Automobile. The first generation 9-5 was introduced in 1997 as the replacement to the Saab 9000 for the 1998 model year. At the time, the car represented a great leap forward for Saab. In the United States, the 9-5 was introduced in the spring of 1998, for the 1999 model year. On September 15, 2009, the second generation was presented at the Frankfurt Motor Show and production began in June 2010. It is offered with diesel and petrol engine, and built with only automatic gearbox.

We'll send you a quick email when a new Saab 9-5 document is added.

Yes! I'd love to be emailed when a new, high quality document is available for my Saab 9-5. My email address is: