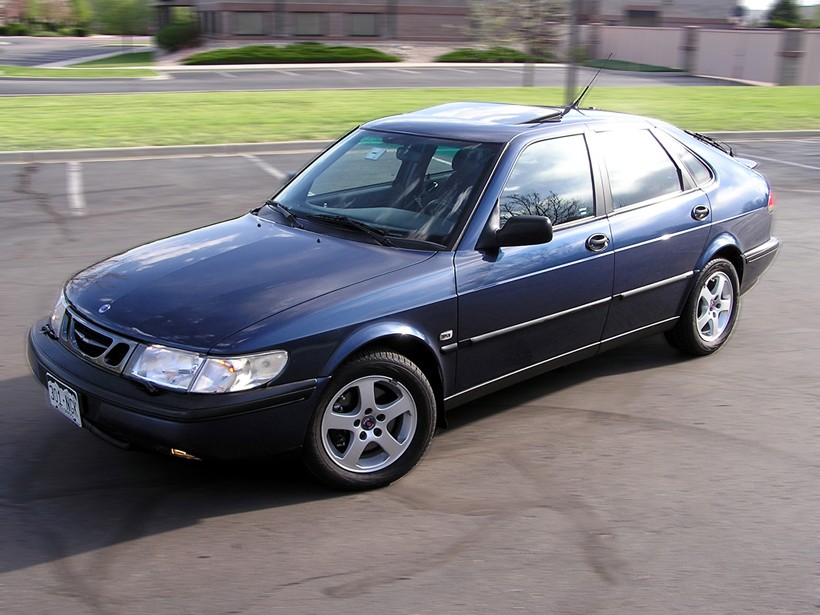 Produced by the Saab Automobile, Saab 900 was a compact luxury automobile. The ?classic? was its first generation that was produced around 1978 to 1993, and then followed the ?new generation? that was produced from 1994 to 1998. The 900 was produced in 2- and 4-door sedan, and 3- and 5-door hatchback configurations; in addition, from 1986, a cabriolet (convertible) model was produced. There were single- and twin-Zenith carburettor, fuel-injection, and turbocharged engines, including both Full Pressure Turbo (FPT), and, in European models during the early 1990s, Low Pressure Turbos (LPT). Saab 900?s predecessor was the Saab 99 and its successor was Saab 9-3. Its production was ended in 1998.

We'll send you a quick email when a new Saab 900 document is added.

Yes! I'd love to be emailed when a new, high quality document is available for my Saab 900. My email address is: