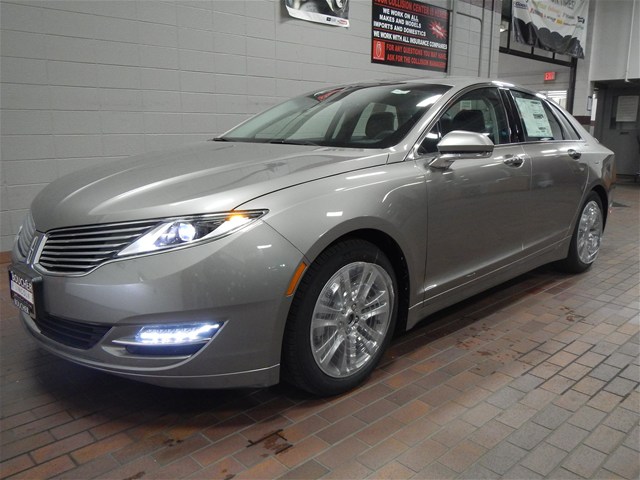 The 2011 MKZ Hybrid was unveiled at the 2010 New York International Auto Show, and sales began in September 2010. It is the first Lincoln hybrid electric vehicle and the first Lincoln model with a four-cylinder engine. As of July 2011, the MKZ Hybrid was the only hybrid in the market with the same price as its conventional gasoline-engine version. The MKZ Hybrid was one of the five finalists for the 2011 Green Car of the Year awarded by the Green Car Journal in November 2010, which was won by the Chevrolet Volt. 2013 MKZ Hybrid is ranked to be the most fuel-efficient luxury vehicle in the U.S.

We'll send you a quick email when a new Saturn Aura document is added.

Yes! I'd love to be emailed when a new, high quality document is available for my Saturn Aura. My email address is: