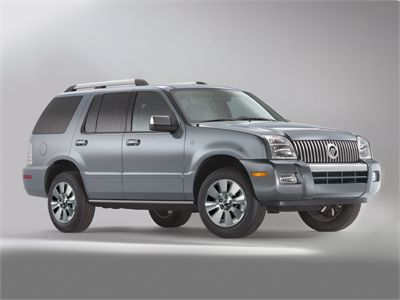 The Mercury Mountaineer was a mid-size luxury sport utility vehicle (SUV) that was sold by the Mercury division of Ford Motor Company from 1997 until 2010. Sharing many of its features with the Ford Explorer, the vehicles were virtually identical, in terms of hardware. Some controversy resulted after the media highlighted a number of rollovers involving Explorers and Mountaineers fitted with Firestone tires. The Mountaineer has been praised for its excellent handling and stability. The Mountaineer was never sold in Canada. As part of the discontinuation of the Mercury brand, production of the Mountaineer ended in late 2010.

We'll send you a quick email when a new Saturn Aura Hybrid document is added.

Yes! I'd love to be emailed when a new, high quality document is available for my Saturn Aura Hybrid. My email address is: