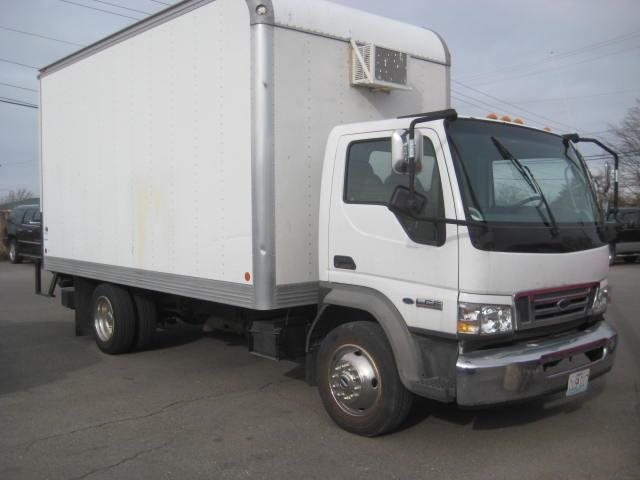 The Ford LCF (Low Cab Forward) was a medium duty commercial truck produced by Ford Motor Company intended to compete with Isuzu (as well as rebadged GM versions of the Isuzu) and Mitsubishi Fuso trucks of a similar size and design in the North American market. It is Ford's first cab-over-engine truck since the sale of U.S. rights for the Ford Cargo design to (then) Daimler-Chrysler in the late 1990s. LCFs were sold in various lengths and have been used as dump trucks, fire trucks, tow trucks, box trucks, crane/bucket trucks, flat beds and stake bodies by those seeking a higher mileage and more easily maneuverable alternative to the larger Ford F-Series commercial trucks. Production started in 2006, and ended in 2009.

We'll send you a quick email when a new Saturn Relay document is added.

Yes! I'd love to be emailed when a new, high quality document is available for my Saturn Relay. My email address is: