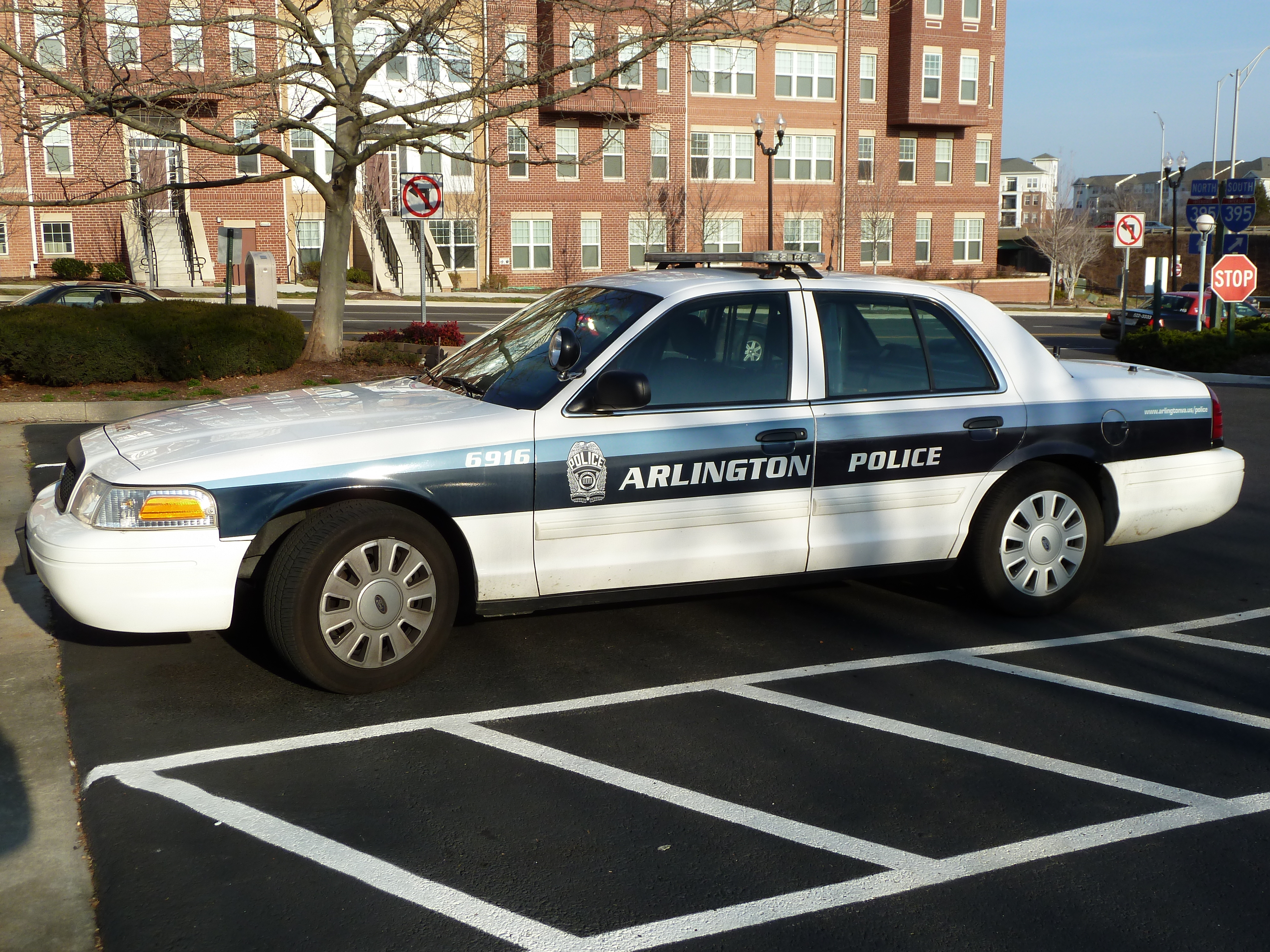 When the Ford Crown Victoria Police Interceptor (CVPI) ended production in late 2011, a variant of the sixth-generation Taurus was offered to police forces in early 2012 as a 2013 model. Ford is referring to the new police car simply as the "Police Interceptor Sedan", rather than a Taurus. The Police Interceptor includes much of Ford's latest safety technology, such as Blind Spot Information System, rear view camera, reverse sensing system, and electronic stability control. Ford offered the 4-cylinder engine from its civilian counterpart in the Police Interceptor Sedan as part of a Special Service trim designed for detective and administration uses.

We'll send you a quick email when a new Saturn Sky document is added.

Yes! I'd love to be emailed when a new, high quality document is available for my Saturn Sky. My email address is: