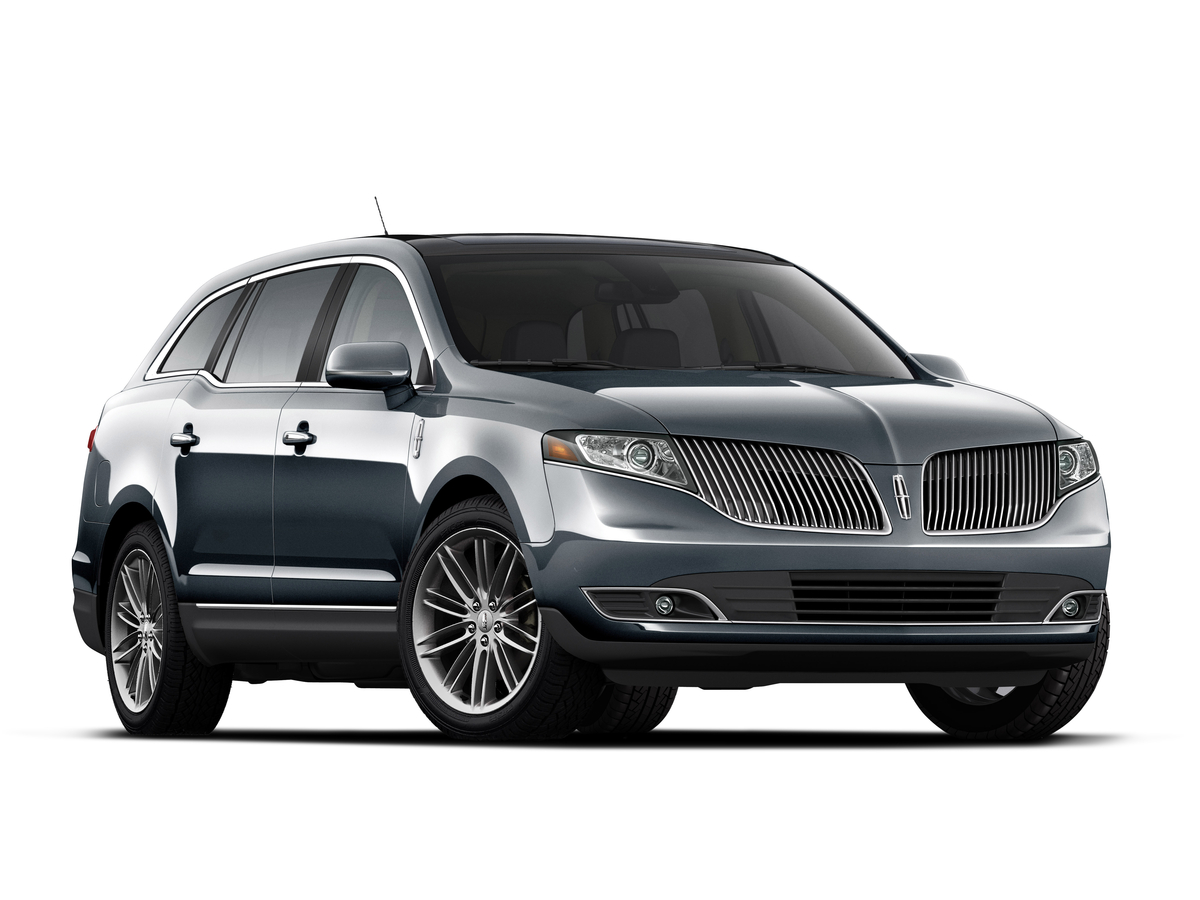 The Lincoln MKT is a full-size luxury crossover SUV built and marketed by the Ford Motor Company's Lincoln Motor Company division since the 2010 model year. Sharing a common platform with the Ford Flex and Ford Explorer, the MKT does not have a direct predecessor. Instead, the MKT and smaller MKX both serve as replacements of the Lincoln Aviator, as the division moved into the luxury crossover market. In October 2010, Ford announced the development of livery and limousine variants of the MKT as potential replacements for the Lincoln Town Car, and in mid-February it was displayed to the Livery/Limousine trade with the name "MKT Town Car".

We'll send you a quick email when a new Saturn Vue Hybrid document is added.

Yes! I'd love to be emailed when a new, high quality document is available for my Saturn Vue Hybrid. My email address is: