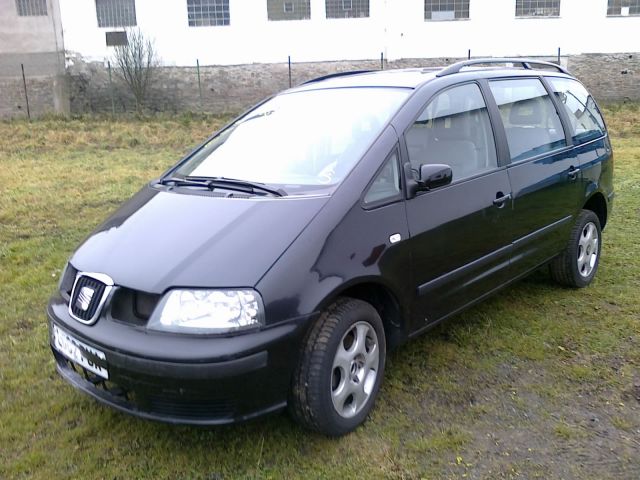 With a five-star safety rating and sold over 240,000 units from its debut in 1996 to 2010, the Seat Alhambra is large multi-purpose vehicle (MPV) from Spanish automaker Seat. Designed to compete with the Renault Espace, the Citroën C8 and the Peugeot 807. Produced at the Volkswagen Group?s Portugal plant, this vehicle shares the same platform with Volkswagen Sharan. Two generations of this vehicle has been produced and they both won several awards.In 2010, the safety of the second generation SEAT Alhambra was assessed under the Euro NCAP scheme; it achieved a 5-star overall rating.

We'll send you a quick email when a new Seat Alhambra document is added.

Yes! I'd love to be emailed when a new, high quality document is available for my Seat Alhambra. My email address is: