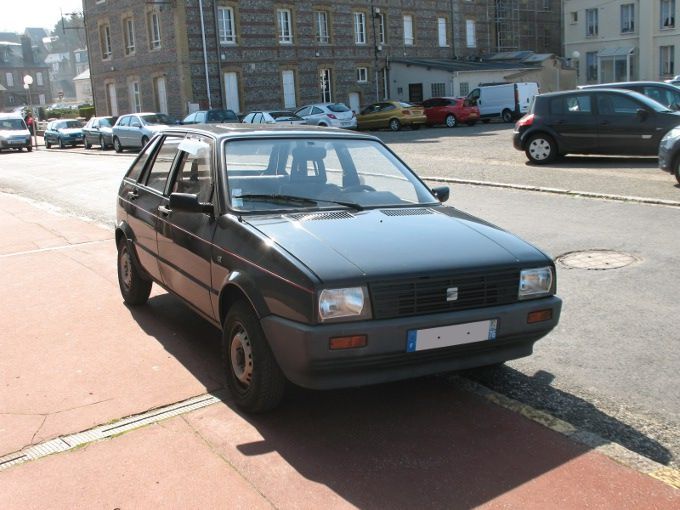 Named after the Spanish Island Ibiza, the Seat Ibiza is a supermini car by Seat since 1984. It is the most popular model from Seat and it was originally designed in collaboration with well known firms like Italdesign, Karmann and Porsche. From second generation onwards, it was built on Volkswagen Group platforms, parts and technologies. It won the Rally of Portugal in 1995.The Ibiza is available in either three or five-door hatchback variants, and between 1993 and 2008, saloon, coupé and estate versions were sold as the SEAT Córdoba. In 2010, an estate version, called Ibiza ST, was launched.

We'll send you a quick email when a new Seat Ibiza document is added.

Yes! I'd love to be emailed when a new, high quality document is available for my Seat Ibiza. My email address is: