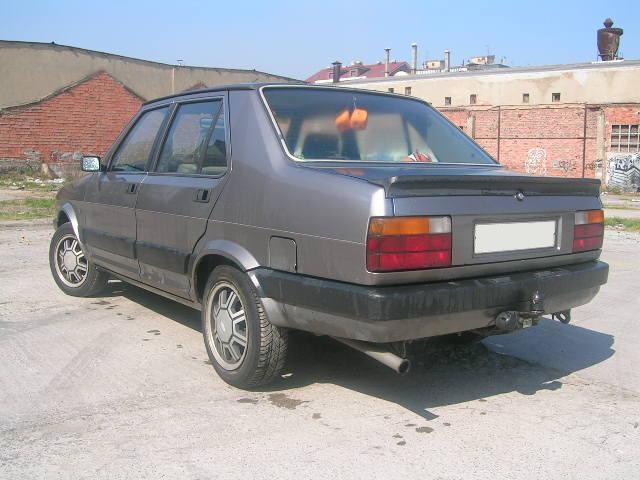 The Seat Malaga is a four-door saloon produced by the Spanish automaker SEAT from 1985 to 1992. It can be considered a saloon variant of the SEAT Ibiza. This car was manufactured with 1.2L and 1.5 L petrol engines, and with 1.7L Diesel engines. The Málaga sold relatively well in Spain, but did poorly in export markets, despite sharing the same System Porsche powertrain with the SEAT Ibiza. As of March 2015, there is only one Málaga registered in the United Kingdom, it being of "XL" trim. The SEAT Málaga production ended in 1992.

We'll send you a quick email when a new Seat Malaga document is added.

Yes! I'd love to be emailed when a new, high quality document is available for my Seat Malaga. My email address is: