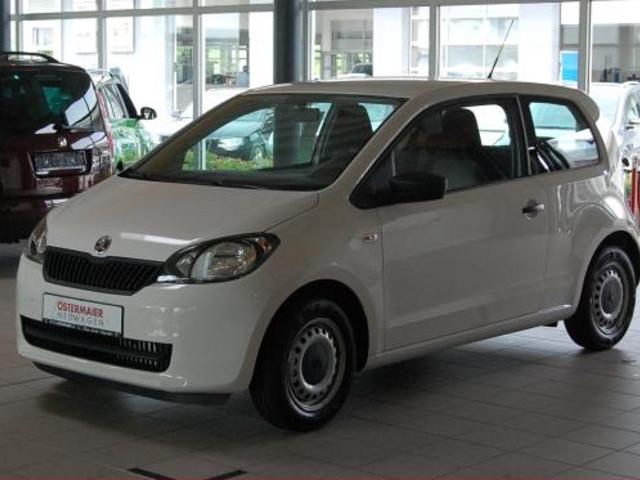 The Skoda Citigo is a small city car introduced in late 2011 from the Czech automaker Skoda Auto. It is based on Volkswagen Up! and part of Volkswagen Group New Small Family (NSF) series of models. Initially, only a three-door model was offered. A five door variant was unveiled in 2012 at the Geneva Motor Show. It is also sold as a Seat Mii. The ?koda Citigo was launched in the Czech Republic in October 2011. The Citigo will be sold in other countries of Europe from summer 2012, as well as in Asia (except Japan and Korea where SEAT and ?koda is unavailable), possibly including Russia if it will be produced in Kaluga. It is unknown if the up! will be sold in North America.

We'll send you a quick email when a new Skoda Citigo document is added.

Yes! I'd love to be emailed when a new, high quality document is available for my Skoda Citigo. My email address is: