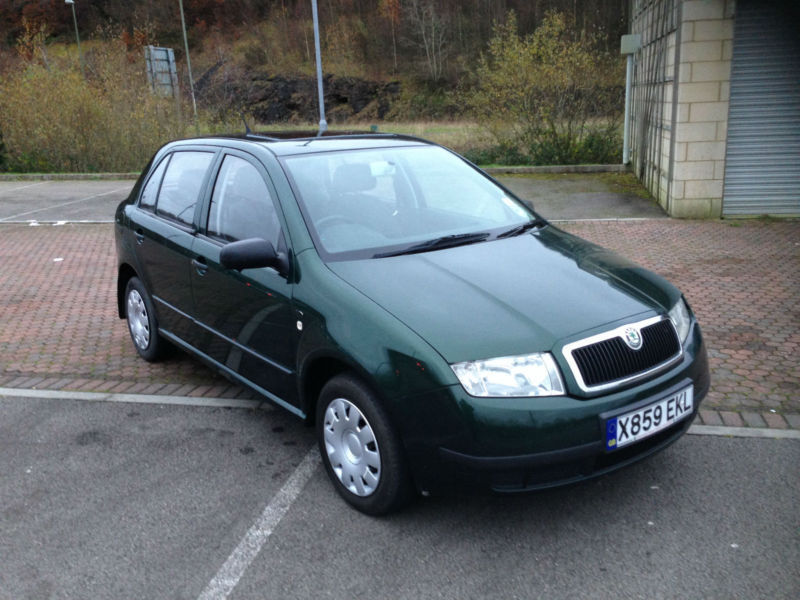 Produced by the Czech manufacturer Skoda Auto since 1999, the Skoda Fabia is a supermini car which is available as a sedan (Fabia Sedan), as an estate ( Fabia Combi), and as a hatchback. It is the successor of Skoda Felicia which has been discontinued since 2001. The Fabia is based on Volkswagen?s Polo Mk4 platform with a front engine and front-wheeldrive layout. Part of the Fabia's success was the fact that all of its mechanical parts were developed by or in conjunction with Volkswagen, but were offered in a package that is priced to undercut other models in the Volkswagen Group. The only traces of non-VW ?koda left in the Fabia are the 1.0 and 1.4 8v "MPI" engines, which were modifications to ?koda's own 1.3 engine, and were used in pre-Volkswagen ?kodas such as the Estelle and Favorit.

We'll send you a quick email when a new Skoda Fabia document is added.

Yes! I'd love to be emailed when a new, high quality document is available for my Skoda Fabia. My email address is: