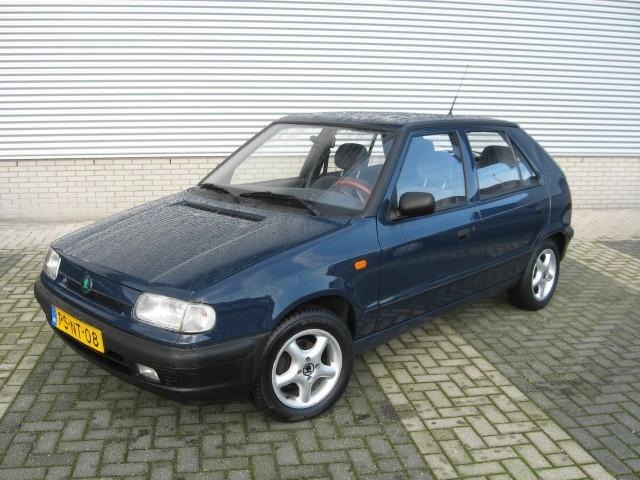 Introduced in 1994, the Skoda Felicia was supermini car from Czech automaker Skoda Auto. It was the last car built on Skoda?s own platform before being taken over by Volkswagen Group. It was a fresh and modern version of Skoda Favorit and among the first models that have been benefited from the Volkswagen?s takeover. The name Felicia was not used for the first time, resurrecting a nameplate originally used by ?koda in the 1960s for a range of two-seater sports cars. A total of 1,416,939 cars had been made (the pick-up model was available for sale throughout 2001).

We'll send you a quick email when a new Skoda Felicia document is added.

Yes! I'd love to be emailed when a new, high quality document is available for my Skoda Felicia. My email address is: