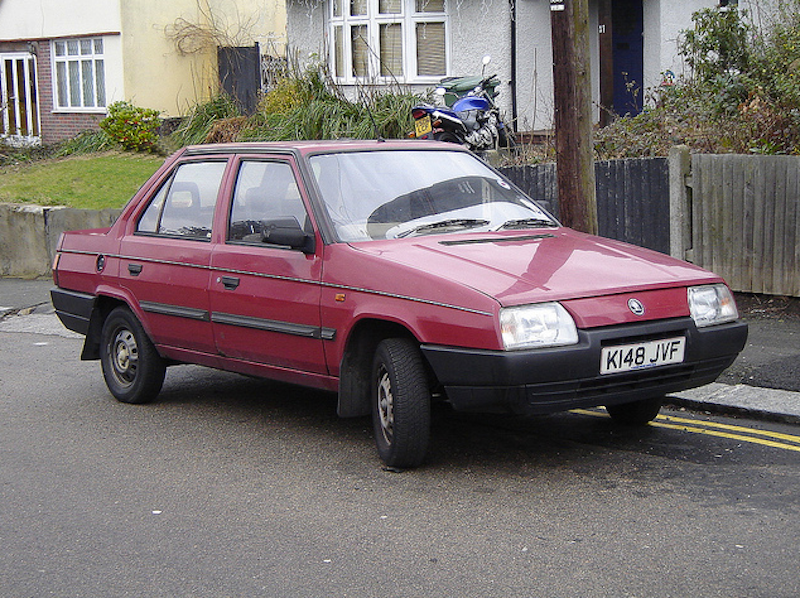 The ?koda Favorit (Type 781) was a range of supermini cars produced by Czech auto manufacturer ?koda Auto from 1987 to 1995. It was ?koda's first car to follow the European trend of locating the engine at the front, mounted transversely, and was also their first car to use front-wheel drive. The Favorit was premiered in July 1987 at the Brno Engineering Fair. It was offered as a five-door hatchback, five-door estate or two-door coupe design. All models were available with 1.2L and 1.3L petrol engines, only 5-speed manual gearbox was available. A five-door estate version named the ?koda Forman and was in production from 1990 until 1994.

We'll send you a quick email when a new Skoda Forman document is added.

Yes! I'd love to be emailed when a new, high quality document is available for my Skoda Forman. My email address is: