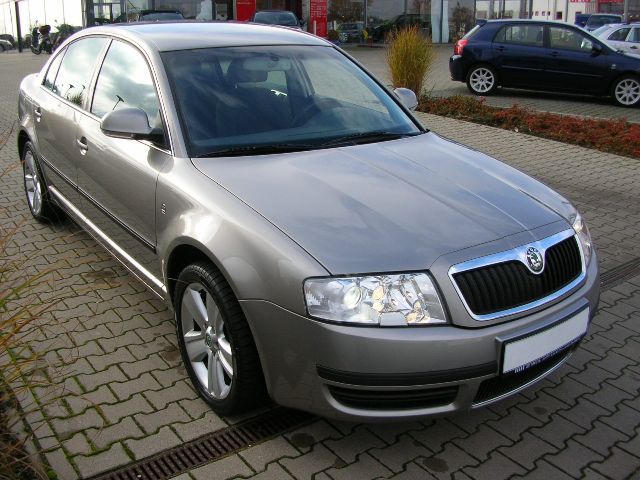 Skoda Superb, the flagship car from Czech automaker Skoda Auto, is a large family car. Its first phase of production was from 1934 to 1949 and the second phase of production is from 2001. Though Its first modern version was based on Volkswagen Passat but the second modern version has surpassed the Passat in many professional tests. The Skoda Superb is the largest and most luxurious model offered by Skoda Auto. In April 2013, ?koda unveiled a facelifted Superb in Shanghai. It was released for sale in the European market in June 2013. Updated exterior design features ?koda new design language elements. Headlights are fitted with integrated LED daylight running lights; diodes are standard for tail-lights, too.

We'll send you a quick email when a new Skoda Superb document is added.

Yes! I'd love to be emailed when a new, high quality document is available for my Skoda Superb. My email address is: