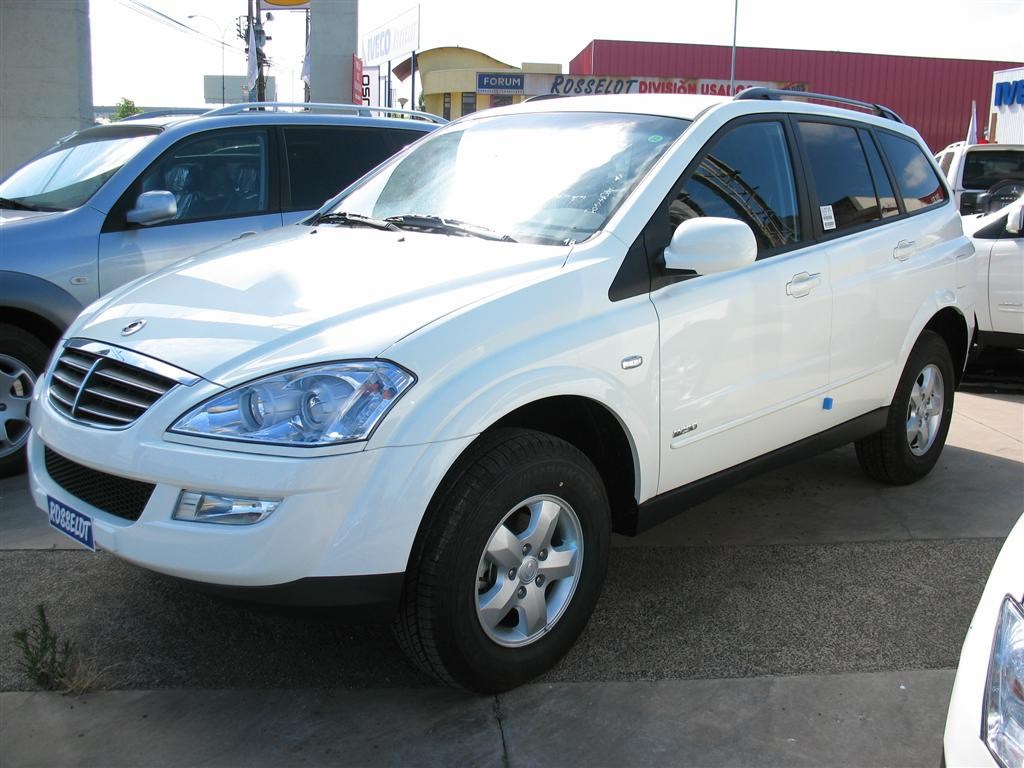 The SsangYong Kyron is a large sport utility vehicle (SUV) built by the SsangYong Motor Company, in production since 2005. It has a Mercedes-Benz diesel engine and was designed by MG's Ken Greenly. In 2007, the Kyron received a facelift. The XDi270 diesel engine is available on the Kyron increasing the performance to 121 kW. The new third generation ECU is operating on 32-bit platform rather than the 16-bit found on the previous 2 generations of common-rail technology. There is also 3.2 MPI engine available reaching up to 162 KW.

We'll send you a quick email when a new Ssangyong Kyron document is added.

Yes! I'd love to be emailed when a new, high quality document is available for my Ssangyong Kyron. My email address is: