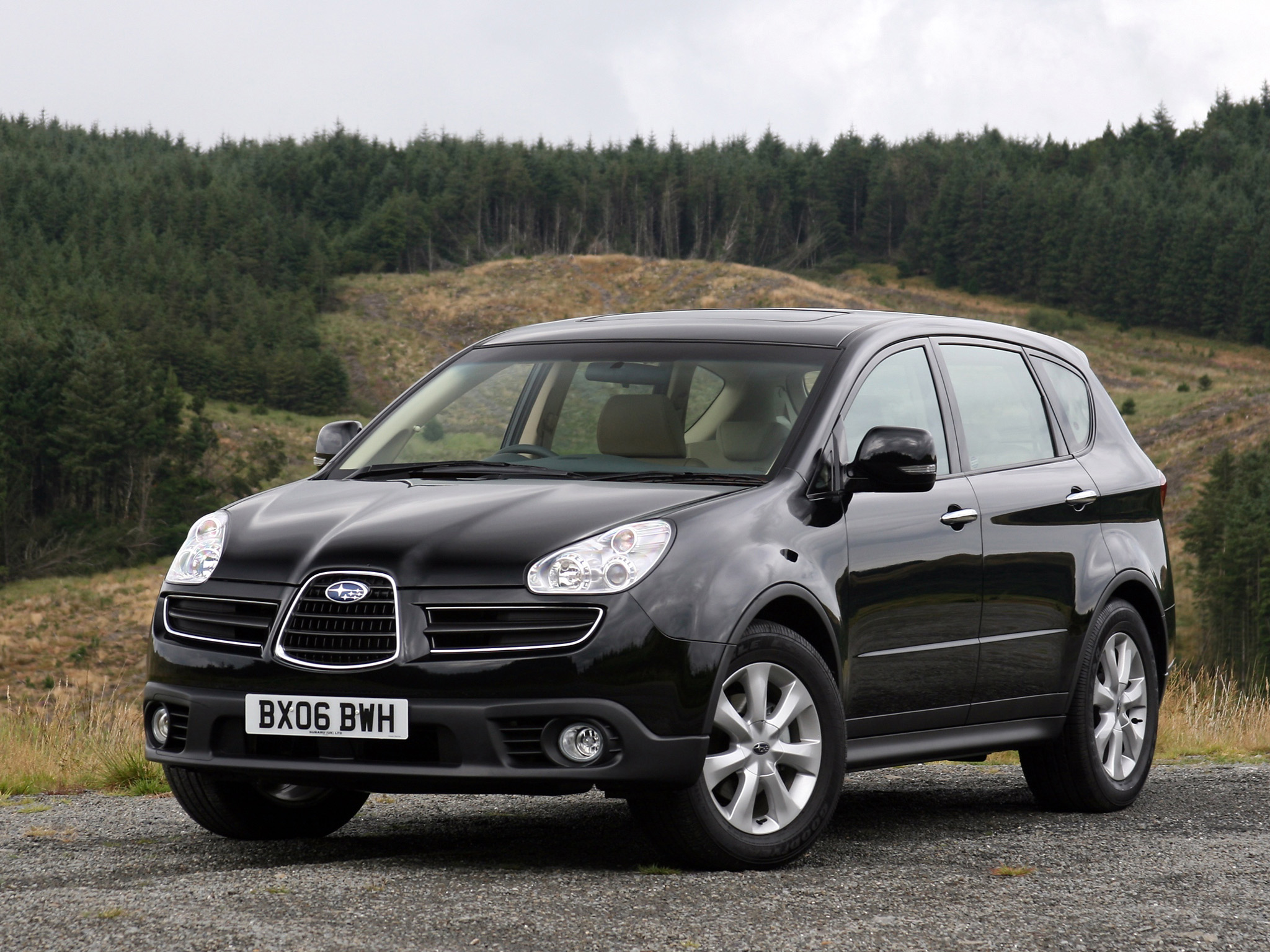 The Subaru Tribeca is a mid-size crossover SUV sold since 2005 by Subaru, the automobile manufacturing division of Japanese transportation conglomerate Fuji Heavy Industries (FHI). The Tribeca was initially powered by the 3.0-liter EZ30 boxer engine paired with a five-speed automatic transmission. The Tribeca was slightly reworked in 2006 for the 2007 model year. A new larger 3.6-liter EZ36 flat-six engine rated at 191 kilowatts (256 hp) was added to range. The Tribeca won best interior of the year by Ward's Auto. The Tribeca scored well on Insurance Institute for Highway Safety crash tests. It earned a "Top Safety Pick" ranking.

We'll send you a quick email when a new Subaru B9 Tribeca document is added.

Yes! I'd love to be emailed when a new, high quality document is available for my Subaru B9 Tribeca. My email address is: