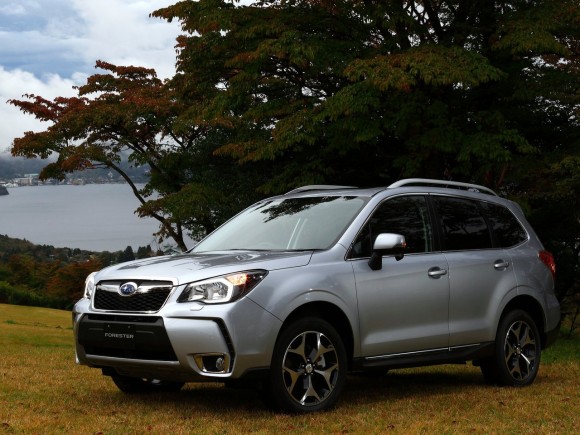 The Subaru Forester is acrossover SUV was introduced at the Tokyo Motor Show November 1995 as the Streega concept, and made available for sale February 1997 in Japan, and to the US market in 1998. It was introduced as compact crossover wagon but later became a mid-size crossover SUV. It is the winner of several awards, including Motor Trend?s ?20 14 SUV of the Year?, and The Car connection?s ?Best Car to Buy 2014?. It offers Subaru?s EyeSight technology, which offers several driver assist features.

We'll send you a quick email when a new Subaru Forester document is added.

Yes! I'd love to be emailed when a new, high quality document is available for my Subaru Forester. My email address is: