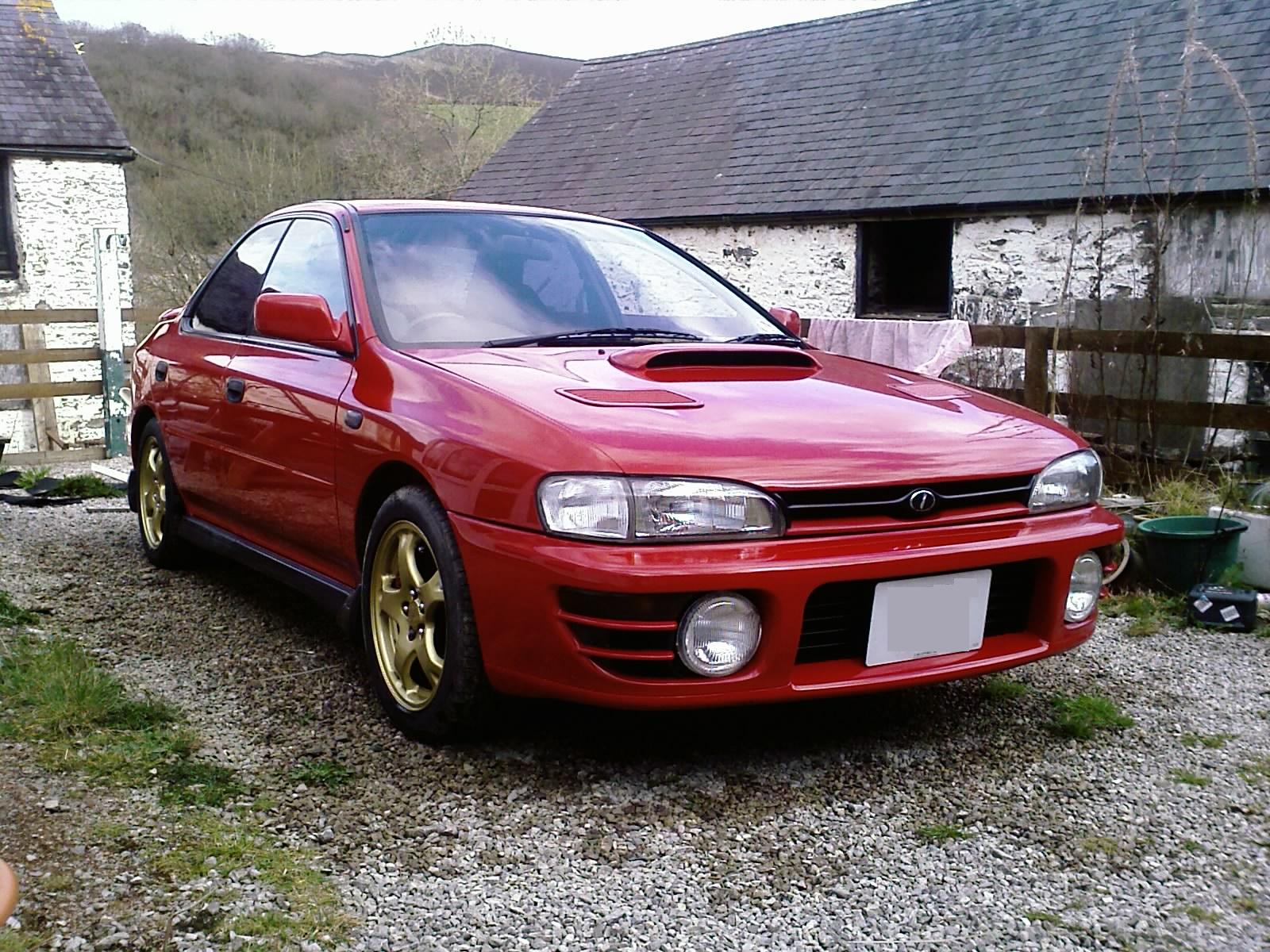 Manufactured since 1992, the Subaru Impreza was introduced as the replacement for the Leone. Impreza is a compact automobile. Its chassis has been successful in rallying compared to its contenders. In fact, the Impreza was introduced into the World Rally Championship racing in 1993. Subaru even extended more effort, by redesigning Impreza into a smaller and lighter chassis for the WRC. The 2014 Alcan Winter Rally was won by a Subaru Impreza winning first in its class and taking first place in the overall race, continuing the winning tradition begun with the Legacy in 1990

We'll send you a quick email when a new Subaru Impreza document is added.

Yes! I'd love to be emailed when a new, high quality document is available for my Subaru Impreza. My email address is: