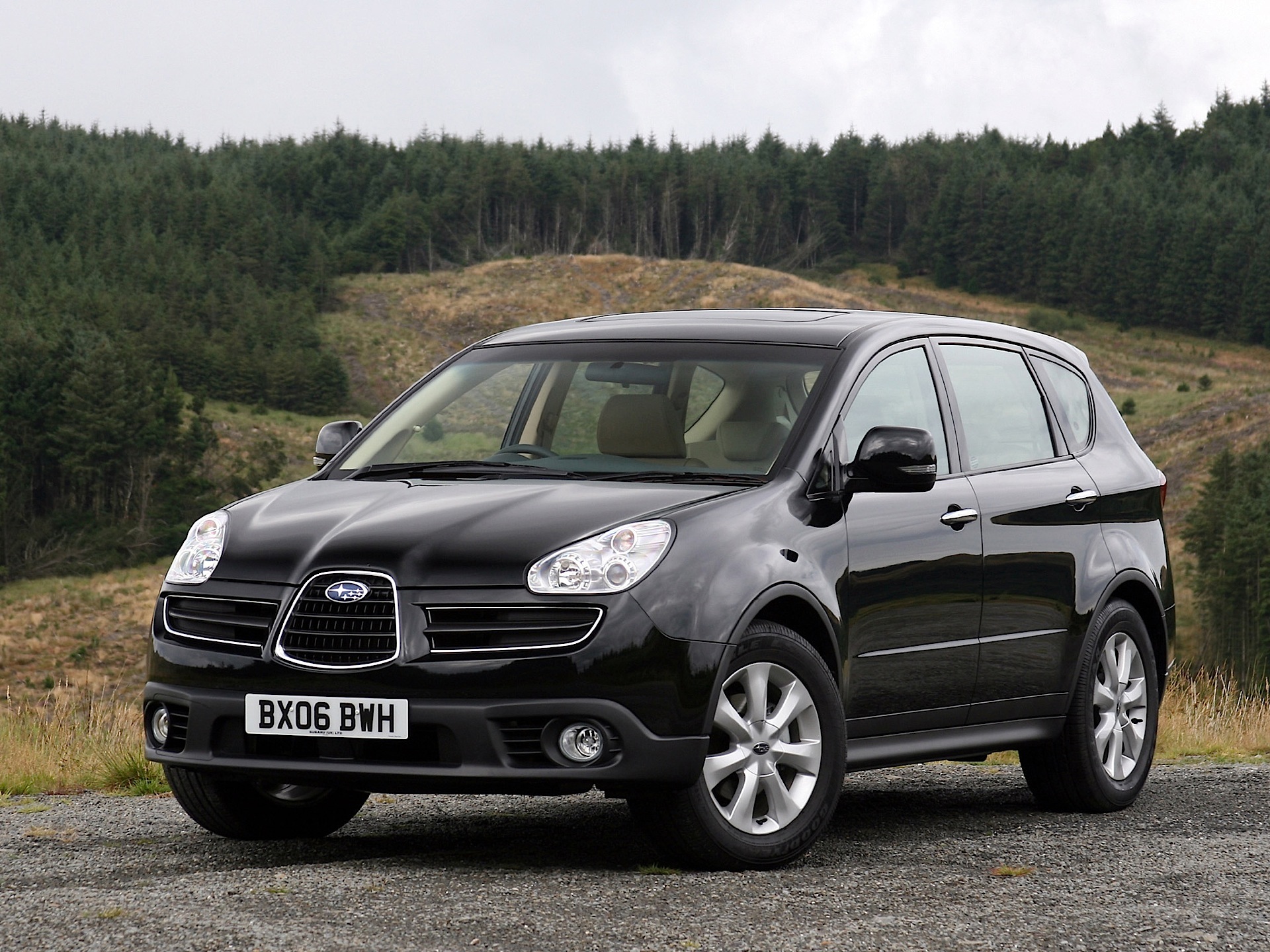 The Subaru Tribeca is a mid-size crossover SUV introduced in 2005 by Subaru. Its original design received some criticism and as a result Subaru redesigned it in 20 0 7. It is built on Subaru Legacy platform and available in five-seat and seven-seat configurations. Due to its slow sale (78,000 units till 2013), Subaru has decided to discontinue it production from 2014. Tribeca was intended to be sold alongside a slightly revised version known as the Saab 9-6. Saab, at the time a subsidiary of General Motors (GM), abandoned the 9-6 program just prior to its release subsequent to GM's 2005 divestiture of its 20 percent stake in FHI.

We'll send you a quick email when a new Subaru Tribeca document is added.

Yes! I'd love to be emailed when a new, high quality document is available for my Subaru Tribeca. My email address is: