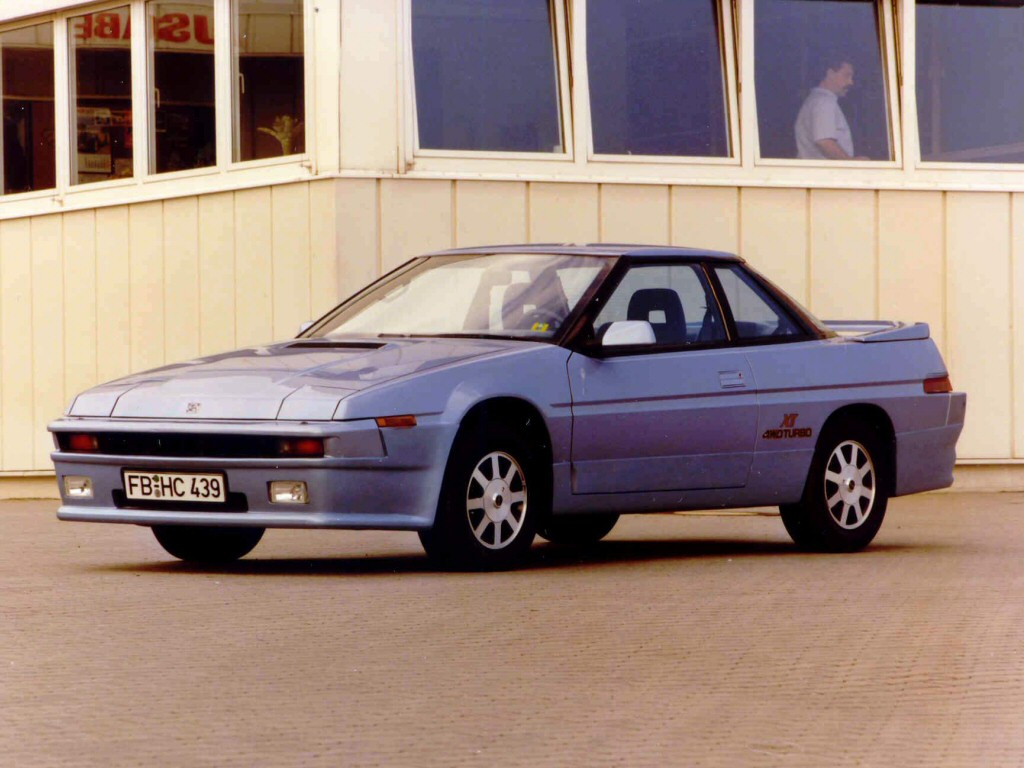 The Subaru XT is a 2-door coupé that was produced from 1985 to 1991. The name Alcyone was used in Japan, the Vortex name was used in Australia and New Zealand, and the name XT (with the four-cylinder EA-82 engine) or XT6 (using the ER-27 six-cylinder engine), was sold in North America and Europe. All were available in front-wheel drive or four-wheel drive, depending on the year. The Subaru XT was launched in February 1985 in the American market, followed by a June debut in Japan. It was available with 2.7L petrol engine, and with 5-speed manual or automatic gearbox.

We'll send you a quick email when a new Subaru XT document is added.

Yes! I'd love to be emailed when a new, high quality document is available for my Subaru XT. My email address is: