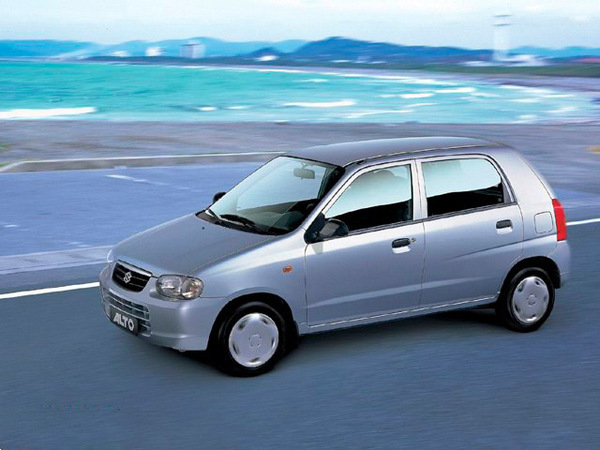 The Suzuki Alto is a kei car built by Suzuki. Its selling points have long included a low price and good fuel economy. The model, currently in its eighth generation, was first introduced in 1979 and has been built in many countries worldwide. The Alto badge has often been used on different cars in Japan and in export markets, where it is considered a city car. This model is offered as three or five-door hatchback, and initially it was available as a three-door van. It is produced with various petrol engines, and available with both manual and automatic transmission styles.

We'll send you a quick email when a new Suzuki Alto document is added.

Yes! I'd love to be emailed when a new, high quality document is available for my Suzuki Alto. My email address is: