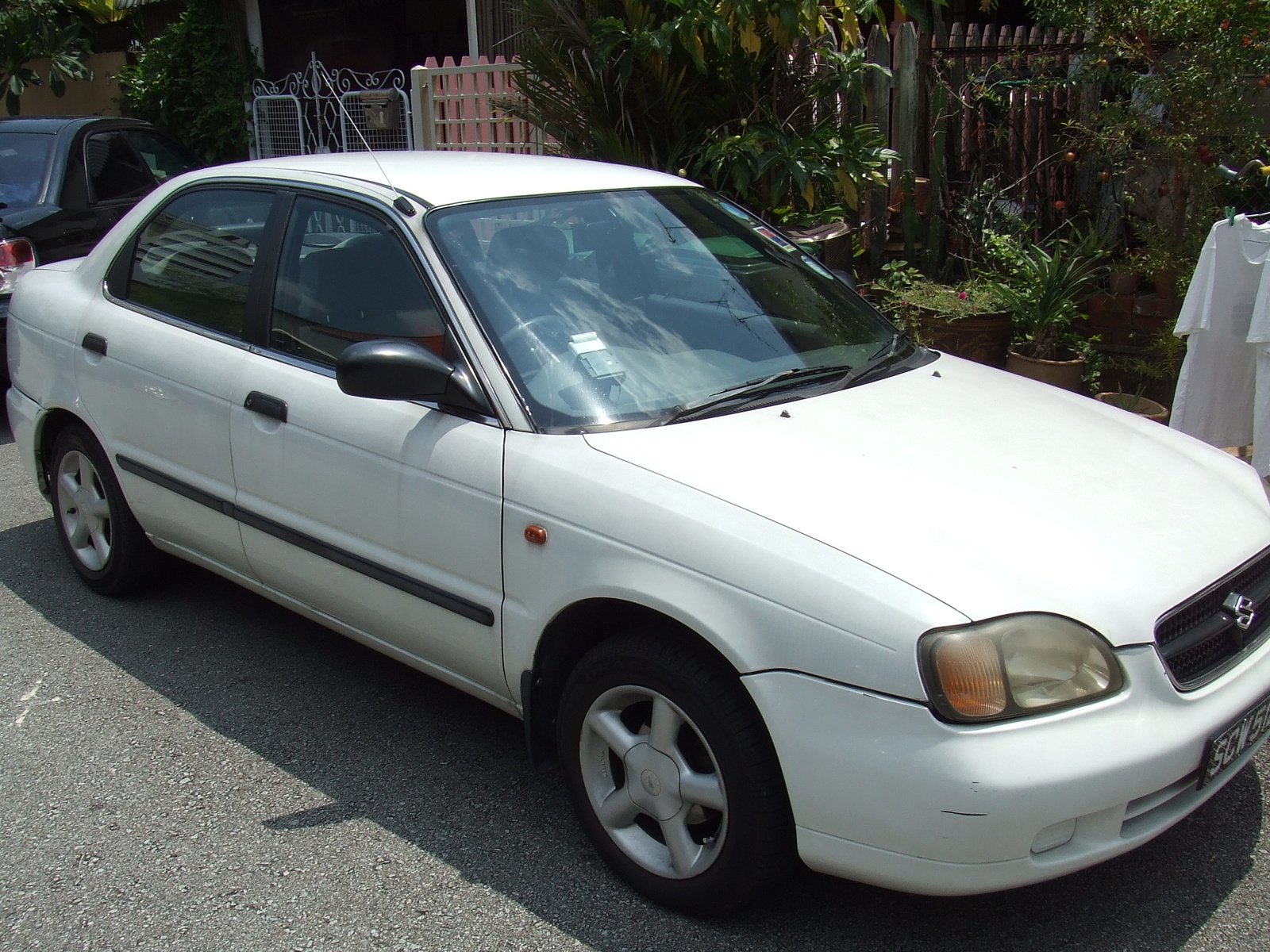 The Suzuki Cultus Crescent is a compact car that was produced by Suzuki in Japan between 1995 and 2002. It was markted as the Suzuki Baleno throughout Asia, Australasia, and Europe. It is built as a three-door hatchback, four-door sedan or five-door station wagon. It is manufactured with front engine, as front-wheel or four-wheel drive. It is offered with various petrol and 1.9L diesel engine. This model is produced with five-speed manual or four-speed automatic transmission style. A US-spec Suzuki Esteem was featured in the 2015 AMC television series Better Call Saul.

We'll send you a quick email when a new Suzuki Baleno document is added.

Yes! I'd love to be emailed when a new, high quality document is available for my Suzuki Baleno. My email address is: