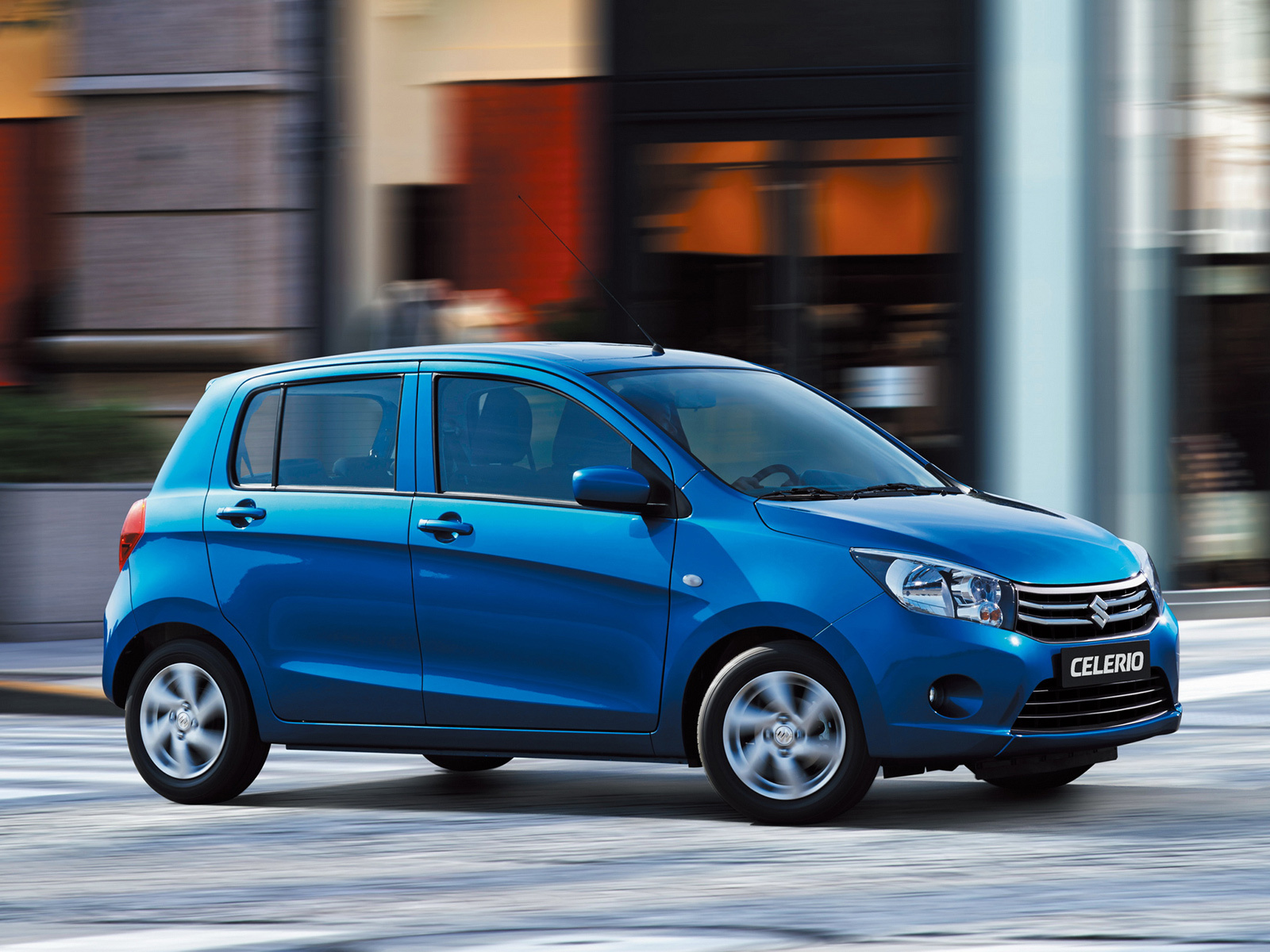 The Suzuki Celerio is a city car manufactured by Maruti Suzuki in India and Suzuki Motor Thailand in Rayong Province Thailand, which was first launched in February 2014. The Celerio is India's first car with an automatic gear shift called EZ Drive. The gearbox is basically a manual transmission with a transmission control unit (TCU) that actuates the hydraulics to shift the gears. After two total brake failures during controlled tests by British motoring journalist Lewis Kingston, senior reviewer at What Car? and Autocar, all sales and test drives in the United Kingdom were temporarily suspended as of 2 February 2015.

We'll send you a quick email when a new Suzuki Celerio document is added.

Yes! I'd love to be emailed when a new, high quality document is available for my Suzuki Celerio. My email address is: