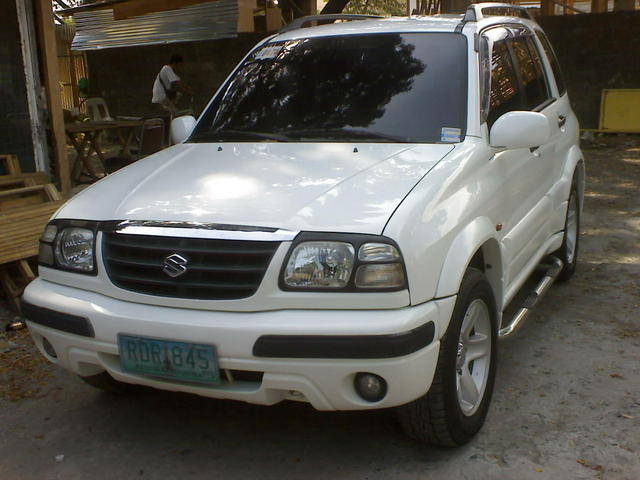 The Suzuki Grand Vitara is compact sport utility and off-road vehicle from Japanese automaker Suzuki. Introduced in 1988, it is also known as Suzuki Escudo, The name is derived from the "escudo", the monetary unit of Portugal until the Euro was adopted, and Suzuki Sidekick. It is a follow-up version to the renowned Samurai and SJ413. Grand Vitara was also sold in different badges like the Geo Tracker and the Pontiac Sunrunner. The fourth generation of Suzuki Grand Vitara was presented at 2014 Paris Motor Show. It is produced by Suzuki Magyar.

We'll send you a quick email when a new Suzuki Grand Vitara document is added.

Yes! I'd love to be emailed when a new, high quality document is available for my Suzuki Grand Vitara. My email address is: