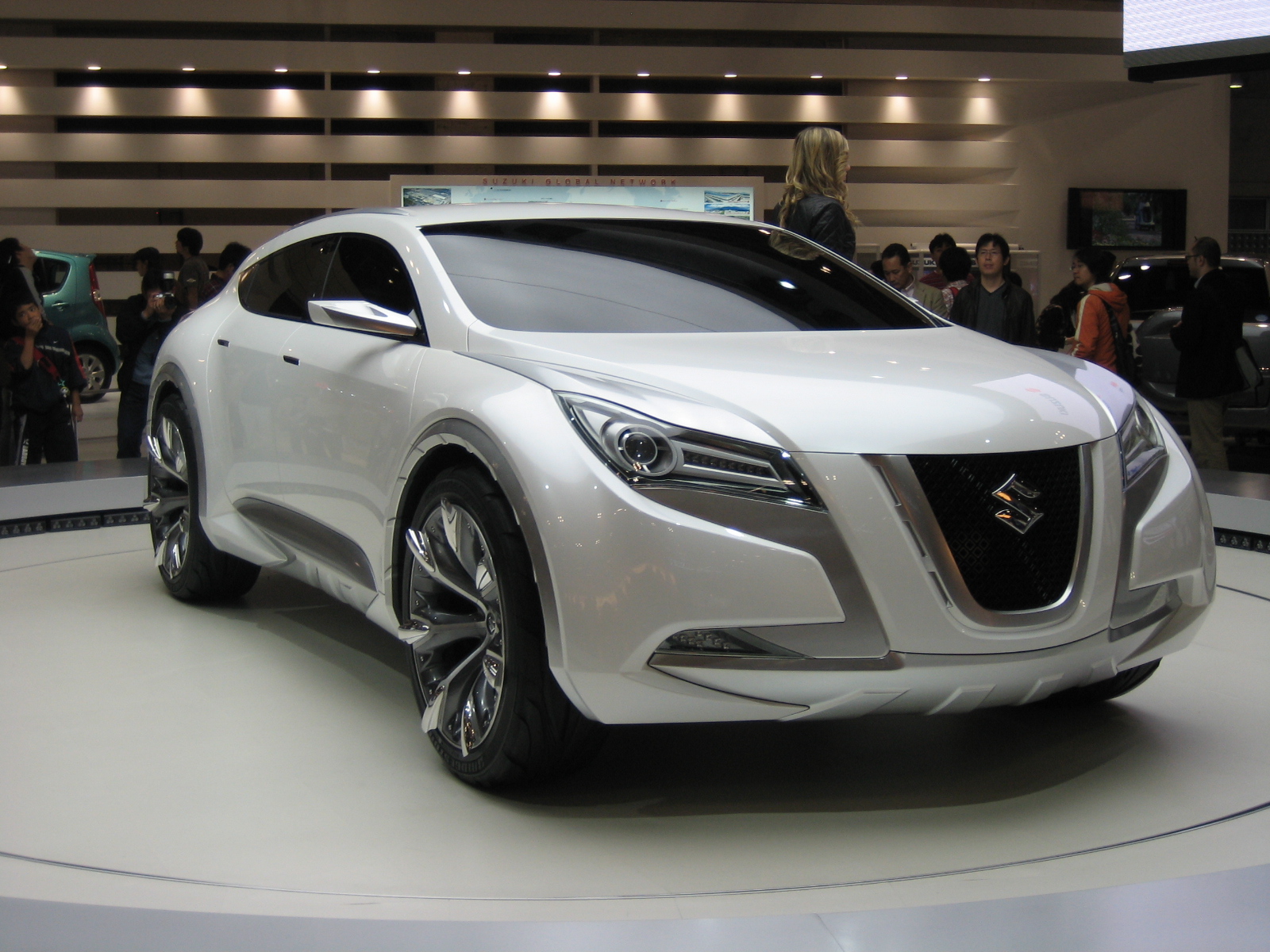 The Suzuki Kizashi is a mid-size car from Japanese automaker Suzuki and was introduced on 2009. This is the first mid-size Suzuki automobile to be sold in Australia. The Kizashi aspires to become the flagship sedan from Suzuki. It was discontinued on United States in 2012, but is available in Europe and other parts of the world. Despite good technical record, the car had suffered from poor market record in the context of global financial crisis and Suzuki's withdrawal from American market in 2012.

We'll send you a quick email when a new Suzuki Kizashi document is added.

Yes! I'd love to be emailed when a new, high quality document is available for my Suzuki Kizashi. My email address is: