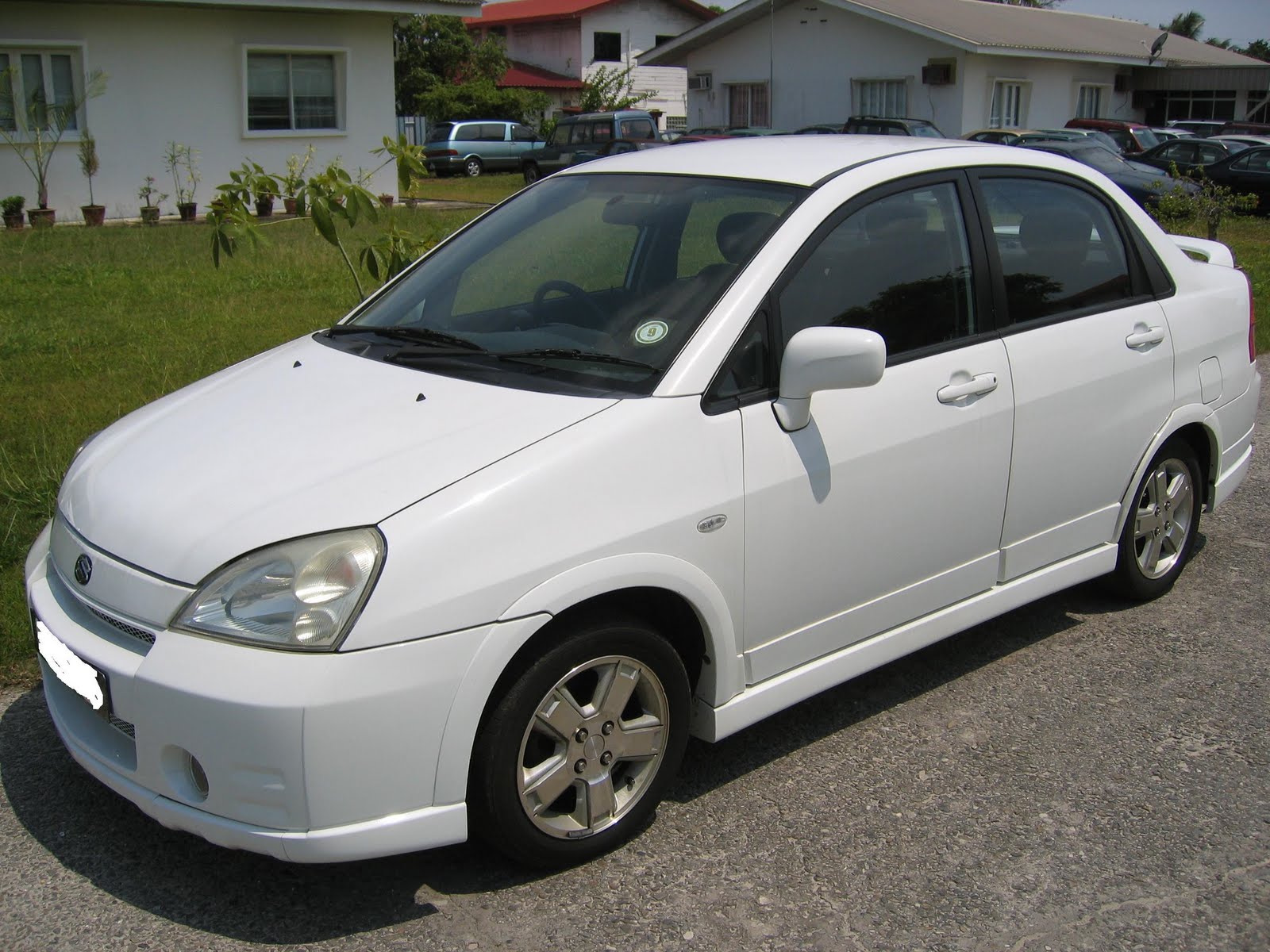 The Suzuki Aerio, also called Suzuki Liana, is a compact car that was built by Suzuki Motor Corporation. It was introduced in 2001 as a replacement for the Suzuki Esteem/Baleno, with a tall 5-door SX model hatchback (for maximum inner room efficiency) and a 4-door sedan body. It featured two different 16-valve gasoline straight-4 engines, with 1.5 L and 1.8 L, this one capable of 125 PS JIS. Production was discontinued in 2007 around the world and replaced by the Suzuki SX4, except in China where it is built by Changhe-Suzuki and Pakistan, where it is still being assembled by Pak Suzuki Motor.

We'll send you a quick email when a new Suzuki Liana document is added.

Yes! I'd love to be emailed when a new, high quality document is available for my Suzuki Liana. My email address is: