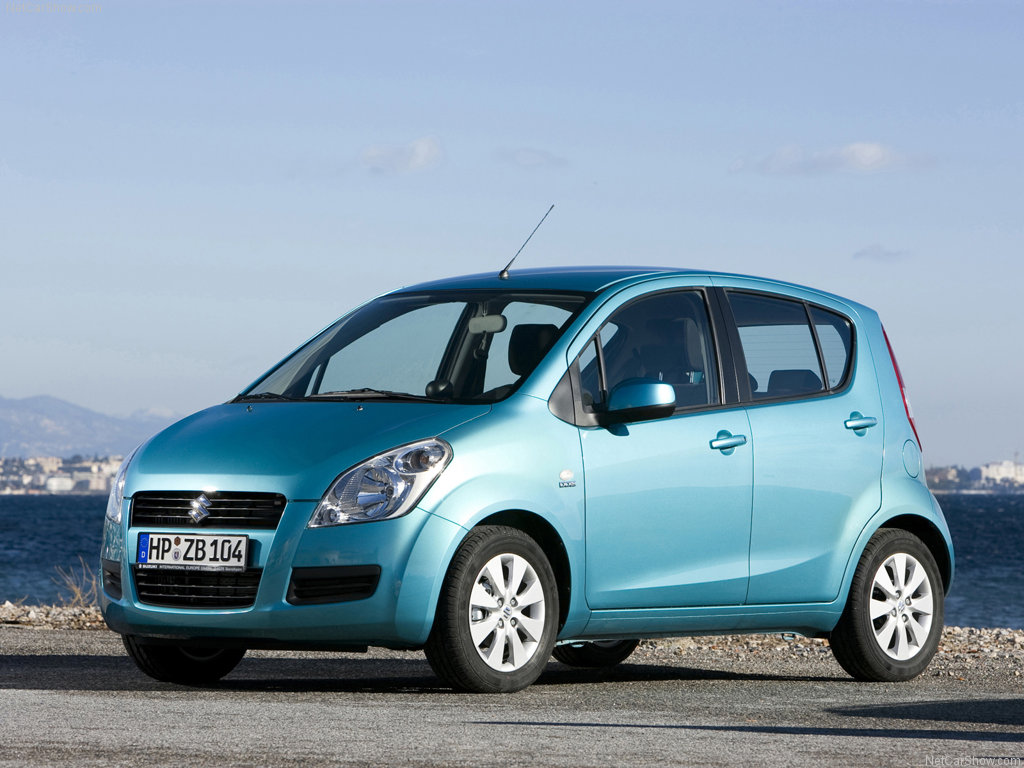 The Suzuki Splash is a city car, introduced to the market in 2008. It was jointly developed by Suzuki Motor Corporation and Adam Opel AG ? which market their version under the name of Agila. Its debut as a concept car took place in 2006 Paris Auto Show and also at the 2007 Frankfurt Auto Show. The model was launched with two versions of petrol engines, a 3-cylinder 1.0-litre and 4-cylinder 1.2-litre Family 0, and a 4-cylinder version of Fiat's MultiJet diesel engine. It is produced with five-speed manual and 4-speed automatic gearbox.

We'll send you a quick email when a new Suzuki Splash document is added.

Yes! I'd love to be emailed when a new, high quality document is available for my Suzuki Splash. My email address is: