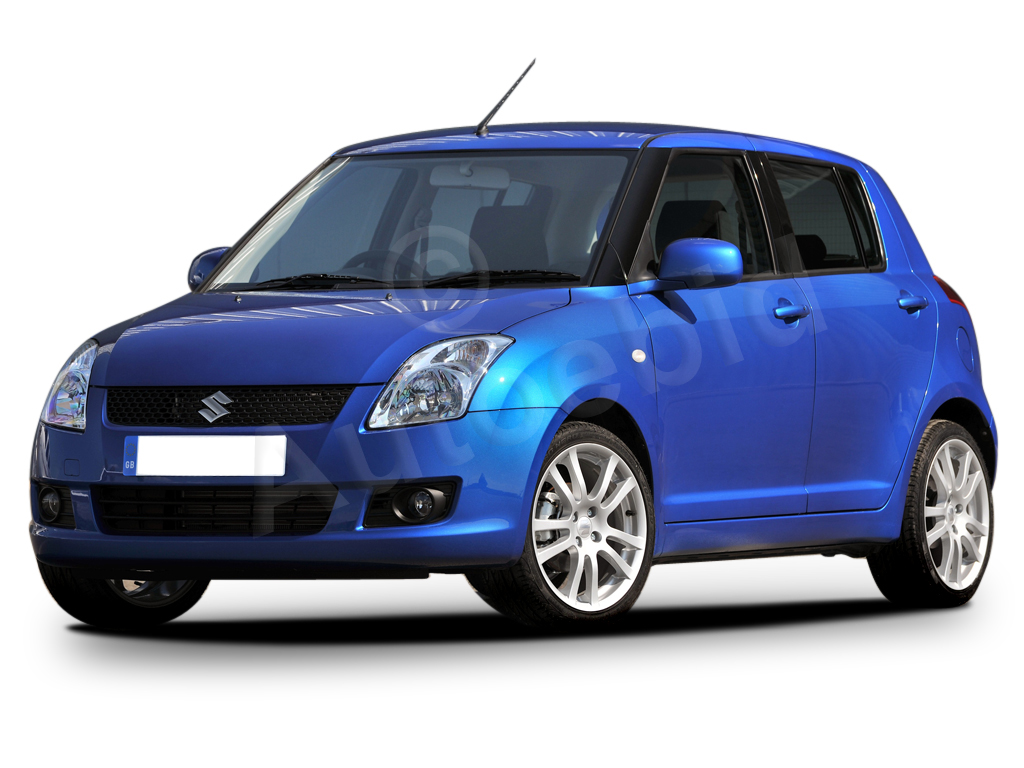 The Suzuki Swift is a subcompact car produced by Suzuki in Japan since 2000. Outside of Japan, the "Suzuki Ignis" name was used. Both three- and five-door hatchback body styles were offered, although the three-door was not offered as part of the regular lineup in Japan. The Swift was powered by a new generation of Suzuki inline-four gasoline engines, the M family. Engine displacements of 1.3 and 1.5-litres were offered, both with a five-speed manual transmission or optional four-speed automatic. The vehicle was available with either front or four-wheel drive.

We'll send you a quick email when a new Suzuki Swift document is added.

Yes! I'd love to be emailed when a new, high quality document is available for my Suzuki Swift. My email address is: