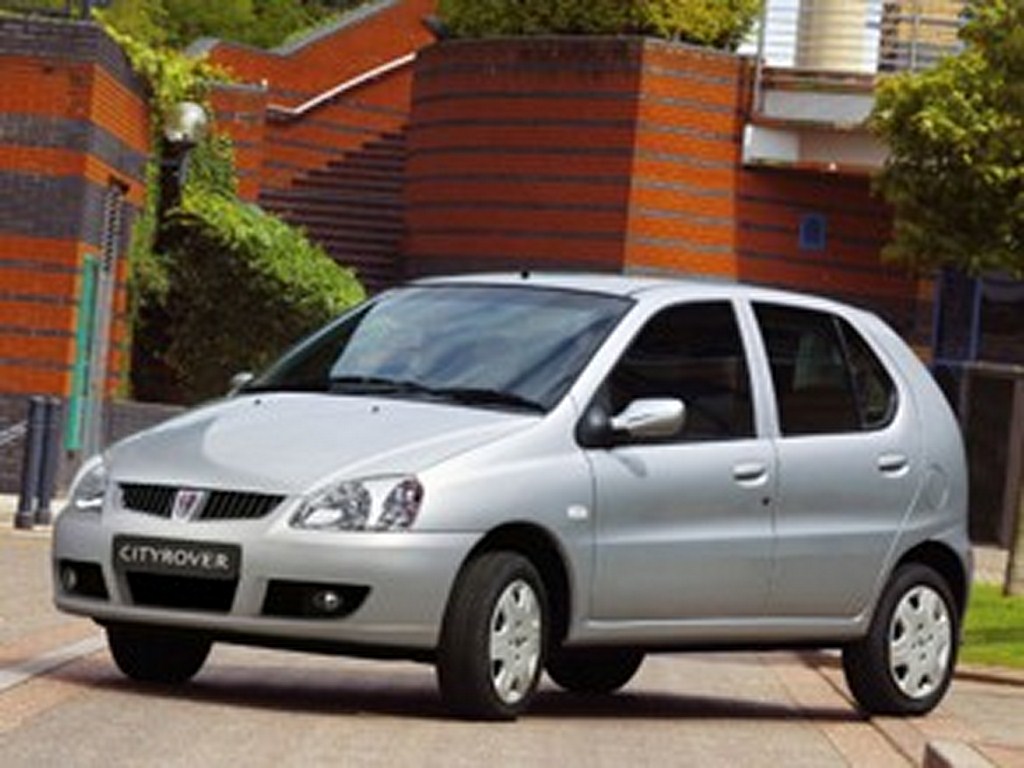 The Tata Indica is a super-mini car produced by the Indian manufacturer Tata Motors since 1998. It is the first passenger car from Tata Motors and it is also considered India's first indigenously developed passenger car. Partly designed and developed by Tata Motors, it is a five-door compact hatchback with a 1.4-L petrol/diesel inline-four engine designated as 475DL internally. It is also available with 1.2L petrol and 1.4L diesel engine. As of August 2008, more than 910,000 units were produced and the platform had spawned off close to 1.2 million vehicles.

We'll send you a quick email when a new Tata Indica document is added.

Yes! I'd love to be emailed when a new, high quality document is available for my Tata Indica. My email address is: