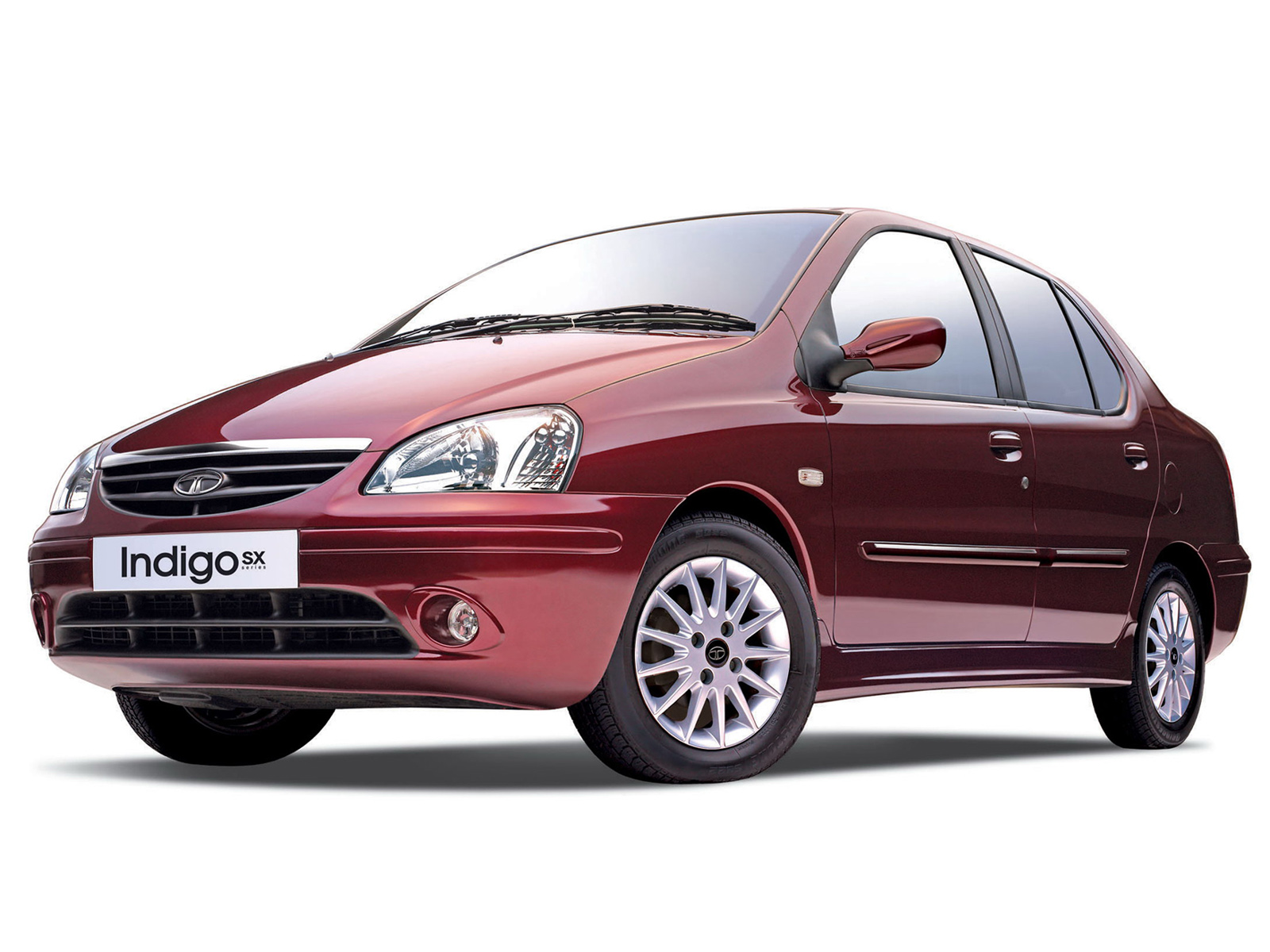 The Tata Indigo is a sedan car produced by the Indian manufacturer Tata Motors since 2002. It is a sedan version of the Tata Indica, with which it shares a large number of parts. The Indigo was launched in 2002 by Tata Motors India Limited (TMIL). Initially launched with a turbo diesel and petrol engines, and intercooled 'TDI' Engine and Dicor engine were added later. This version was a big hit in Indian market & had TDI & Dicor engines. It was superseded by Tata Indigo Manza in 2009. It has a big boot space.

We'll send you a quick email when a new Tata Indigo document is added.

Yes! I'd love to be emailed when a new, high quality document is available for my Tata Indigo. My email address is: