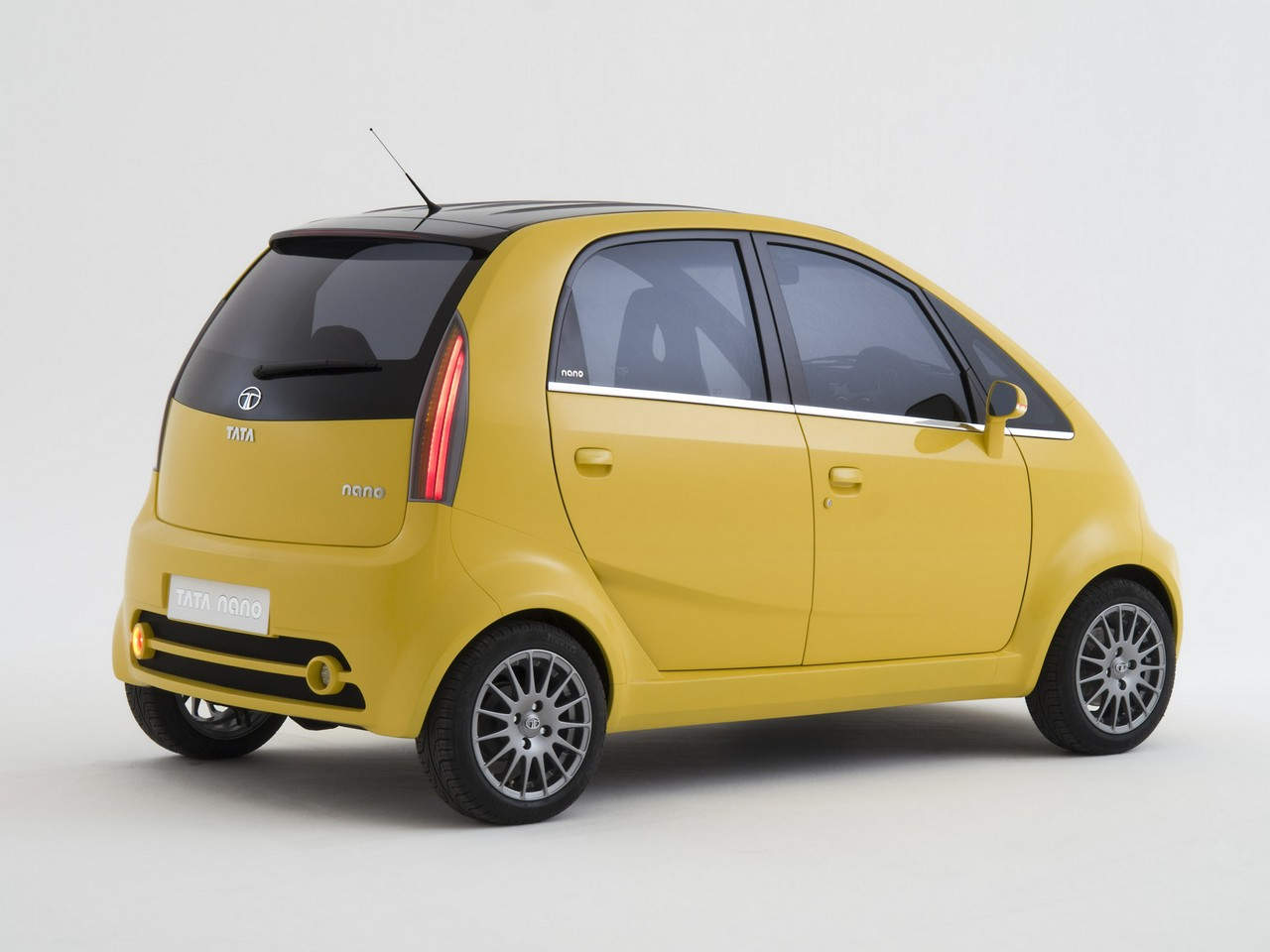 The Tata Nano is a city car manufactured by Tata Motors. Made and sold in India, the Nano was initially launched with a price tag of US$1,600 which was ultimately increased with time. The Nano (2012) is a 38 PS (28 kW; 37 hp) car with a two-cylinder 624 cc rear engine. Tata has discussed the possibility of producing an electric version, and while it showcased an electric vehicle Nano at the 2010 Geneva Motor Show, no such car is currently on the market. An upscale Nano concept car called the Europa was shown at the 2009 Geneva Motor Show.

We'll send you a quick email when a new Tata Nano document is added.

Yes! I'd love to be emailed when a new, high quality document is available for my Tata Nano. My email address is: