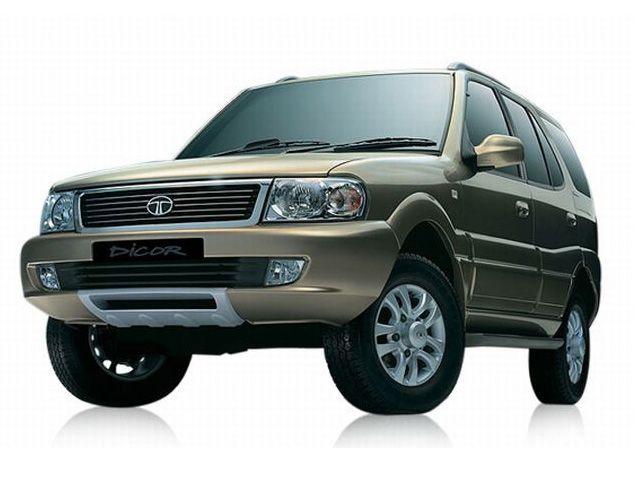 The Tata Safari is a SUV produced by Tata Motors of India. It is the first SUV to be designed, developed and manufactured entirely in India. The SUV was first released in 1998 with a 2.0 litre turbo I4 Diesel engine. 3.0L turbo diesel, 2.2L turbo diesel and 2.2 L turbo diesel engines were later added to range. It was manufactured with five-speed manual gearbox. The Safari is more of a proper SUV and has better offroading capability and those consumers in India who prefer better off road capability than the lesser priced smaller SUVs like Ecosport buy the Tata Safari Storme as well as the Mahindra Scorpio.

We'll send you a quick email when a new Tata Safari document is added.

Yes! I'd love to be emailed when a new, high quality document is available for my Tata Safari. My email address is: