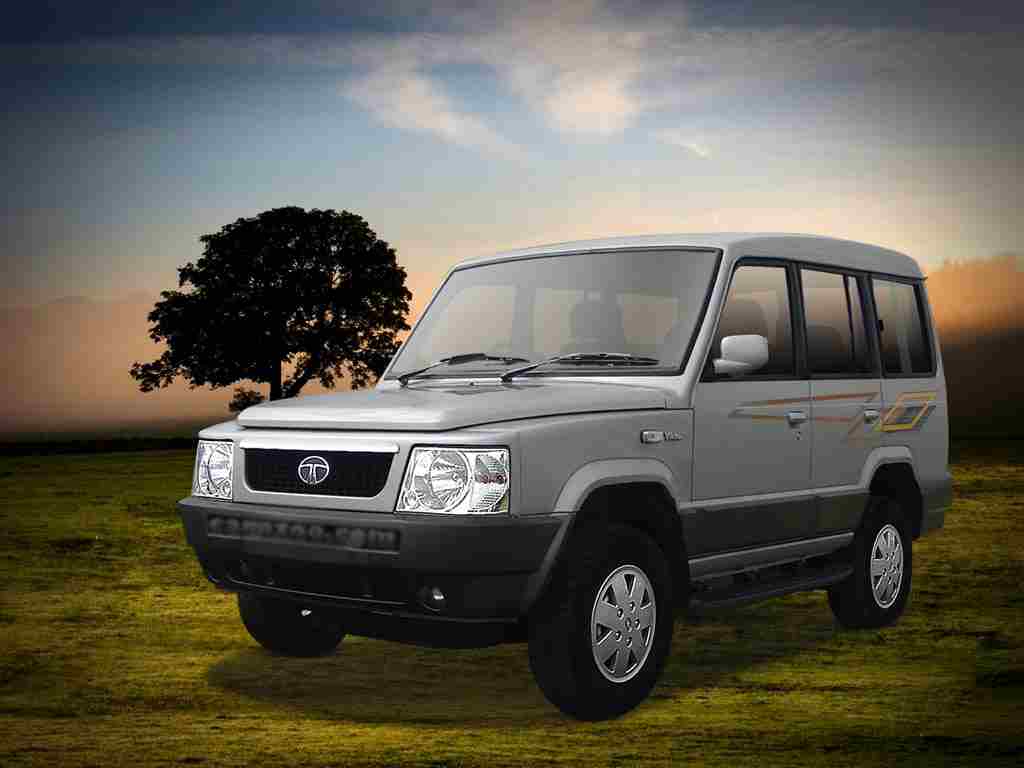 Tata Sumo is a multi-utility vehicle produced by India's second largest automotive company, Tata Motors. The vehicle was launched in 1994 and was one of the first passenger vehicles designed in India. The Sumo received an extensive facelift in 2004 and was renamed the Sumo Victa in face of competition from relatively modern competitors. The Tata Sumo originally came with a 1948cc normally aspirated diesel engine. Later, an option of a turbocharged version of the same engine was also offered. Within three years of its launch Tata Motors sold 100,000 Sumo vehicles.

We'll send you a quick email when a new Tata Sumo document is added.

Yes! I'd love to be emailed when a new, high quality document is available for my Tata Sumo. My email address is: