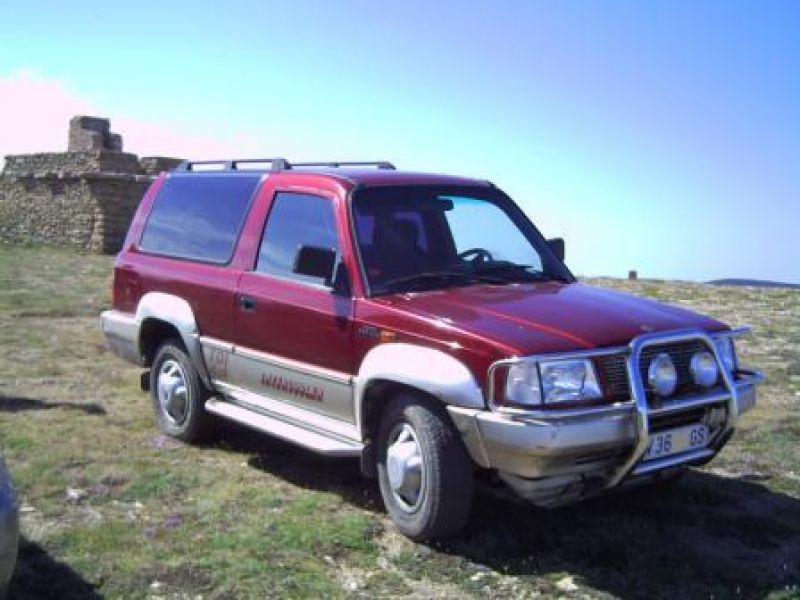 Tata TL is a pickup truck made by the Indian automaker Tata Motors. In 2005, Tata TL 4x4 was released in Indian market. It was Tata's first (and India's second) offering in the lifestyle pick-up truck segment. It was a spruced up version of Tata's hugely successful Tata 207 DI pick-up which was popular with commercial transport operators. It even sold in Britain as a working vehicle. It featured a turbo charged 1948 cc diesel engine that produces 68 kW. The Pick-Up was available in both - single cab & double cab versions. A redesigned Tata TL debuted at the 2006 Bologna Motor Show.

We'll send you a quick email when a new Tata Telcoline document is added.

Yes! I'd love to be emailed when a new, high quality document is available for my Tata Telcoline. My email address is: