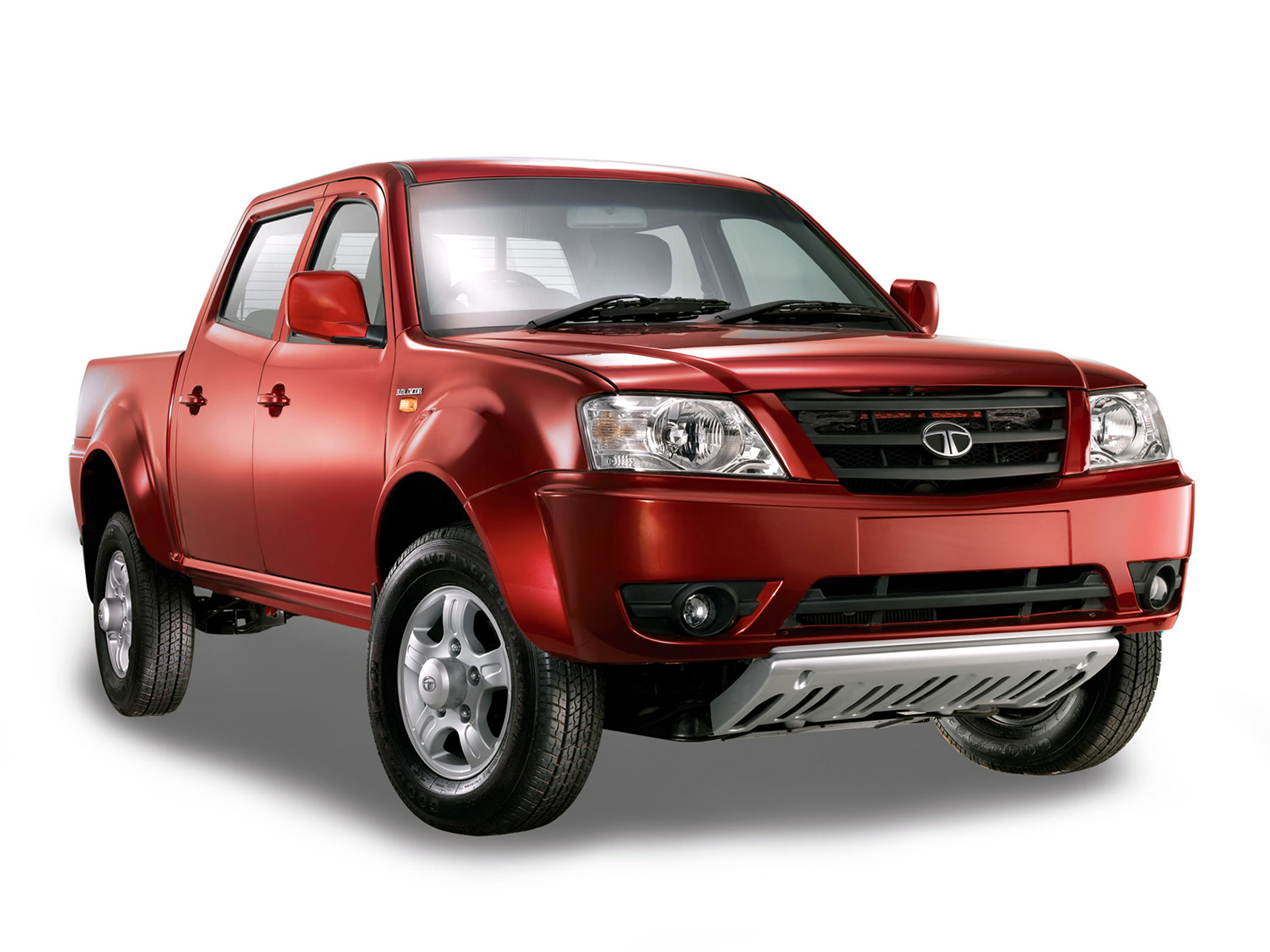 Tata Xenon is a pickup truck manufactured by Tata Motors. It was debuted as redesigned Tata TL at the 2006 Bologna Motor Show. It was released in late 2007 as the Tata Xenon. The Xenon is powered by newly developed 2.2L common rail turbo-diesel 140 PS engine. This also featured the extended cab (X-Tend cab) for the first time but to the selected markets. The new Xenon will be launched in many countries around the world, whereas in India its platform also gives rise to the Tata Sumo Grande, a passenger variant from Tata. A variant, Xenon XT (Cross Terrain), a life style 4-door, 5-seater pick-up was launched in 2009.

We'll send you a quick email when a new Tata Xenon document is added.

Yes! I'd love to be emailed when a new, high quality document is available for my Tata Xenon. My email address is: